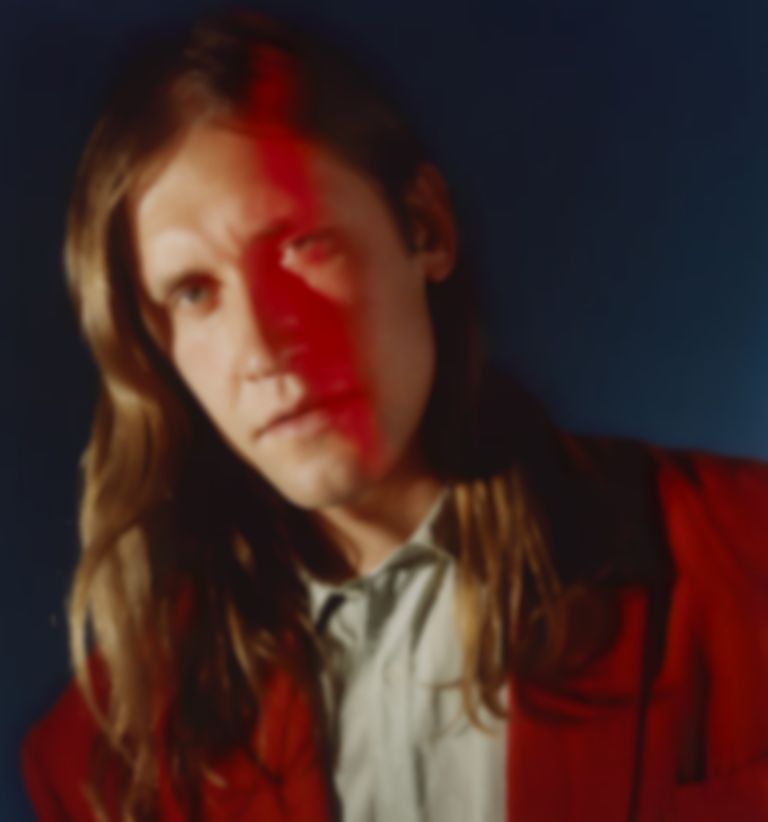 "This World" is the final glimpse of Kalevi's forthcoming record before it lands on Friday, after earlier singles "People in the Centre of the City" and "Emotions In Motion".

The accompanying visuals, created by Carlos Vasquez, Petri Henriksson and Amanda Bodell, show Kalevi performing the track karaoke-style. Speaking about the video he explains, “We were at my friend's studio and playing around with his new camera. This video footage was just a test but in the end it turned out to be the best take of all. I'm a big fan of karaoke and now with this video my fans can sing along."

Kalevi's Out Of Touch record is his first since his self-titled album back in 2015.

"This World" is out now. Out Of Touch is released Friday 12 October via Domino. Jaakko Eino Kalevi performs at London's Moth Club on 15 October. Find out more.