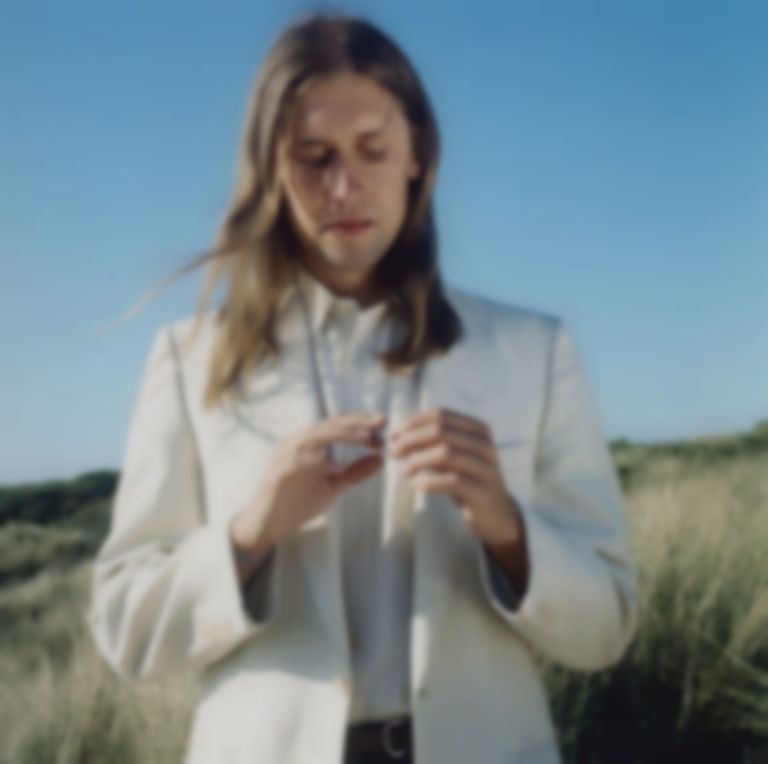 "People in the Centre of the City" is the second single to be revealed from Jaakko Eino Kalevi's forthcoming Out Of Touch album.

Today he reveals the second single "People in the Centre of the City", which is accompanied by visuals directed by Gwenaëlle Trannoy.

The video sees a combination of city shots and a catchy dance routine, complete with some tribal masks.

The glistening pop track is built around memories of Jaakko Eino Kalevi's time as a tram driver. He explains "I began to notice that sometimes people in the city would have so much perfume on that the whole tram would smell really strongly but so perfectly.”

Out Of Touch will be his fifth solo album, and was recorded last year in his hometown of Helsinki. The multi-talented musician wrote, recorded, and produced the album, as well as performing all the instrumentals.

Speaking about the forthcoming record, Kalevi explains, "Everyone knows the meaning of out of touch and it usually has negative connotations, such as lacking the latest information. But to be out of touch can be the most ideal state.”

"People in the Centre of the City" is out now. Out Of Touch is available to pre-order, arriving on 12 October via Domino. Jaakko Eino Kalevi performs at London's Moth Club on 15 October. Find out more.