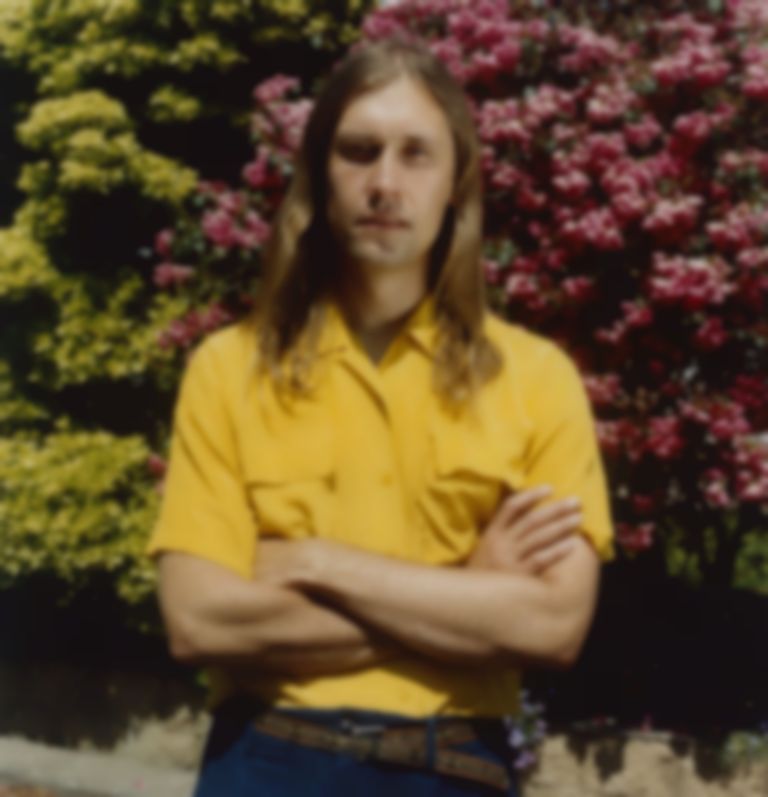 Finland's Jaakko Eino Kalevi announces his new album Out Of Touch and shares the visuals for lead single "Emotions In Motion".

"Emotions In Motion" is the first cut to be share from Kalevi's second album on Weird World, Out Of Touch.

The visuals accompany the soft track through a busy market that later shows Kalevi unpacking his fruit, vegetables and fish to find jewellery hidden inside the items, like a smuggling attempt.

The visuals were shot in a Parisian market on 35mm and 16mm film, directed by visual artist Ieva Kabasinskaite. Kabasinskaite says: “"The ‘Emotions In Motion’ video is inspired by the techniques used by smugglers of counterfeit luxury goods. In the video, Jaakko Eino Kalevi plays someone who is well-versed in these techniques and we see him going through these meticulous procedures. Through a bizarre visual complicity between the organic containers and their opulent content, the value of these things, as well as where they come from, is being questioned.”

Kalevi details, “We shot the first part of the video in a busy market in Belleville. I thought I would’ve been more nervous about shooting among people but in the end I wasn’t. I wanted to buy a tracksuit but after the shoot the seller had disappeared.”

The Finnish musician's forthcoming album is a snapshot into the idyllic state of being disconnected in the modern age. Kalevi explains, "Everyone knows the meaning of out of touch and it usually has negative connotations, such as lacking the latest information. But to be out of touch can be the most ideal state.”

Out Of Touch was written and produced by Kalevi, as well as providing all the instrumentals for the album. The multi-talented musician recorded the new album in 2017 in his residing city Helsinki.

Jaakko Eino Kalevi plays a London residency at Laylow throughout August, and will play Moth Club on 15 October. Find out more.

Out Of Touch is out 12 October via Domino. There's a special edition gold vinyl release available to pre-order.