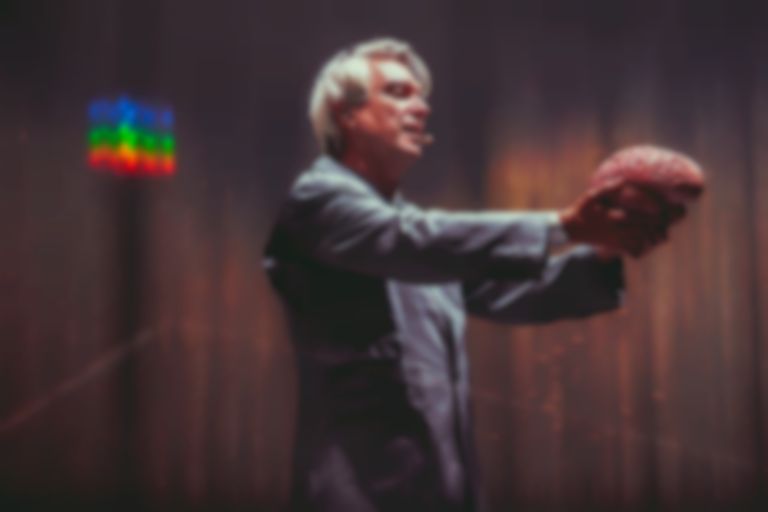 David Byrne has shot down rumours of a potential Talking Heads reunion following the launch of an "official" Instagram account for the band.

The timing also seemed to fit as Talking Heads' 1980 album Remain In Light will turn 40 next year, which prompted fans to think the new Instagram account was being set up ahead of some 40th anniversary shows or merchandise.

Since the launch of the Instagram account, David Byrne has dismissed the rumours to Rolling Stone. He said, "I have never heard of this, I don’t know what it is or who is doing it, so clearly it can’t be a 'official' Talking Heads account."

Byrne added, "Whatever plans others in the band may have is strictly their own business and I wish them well."