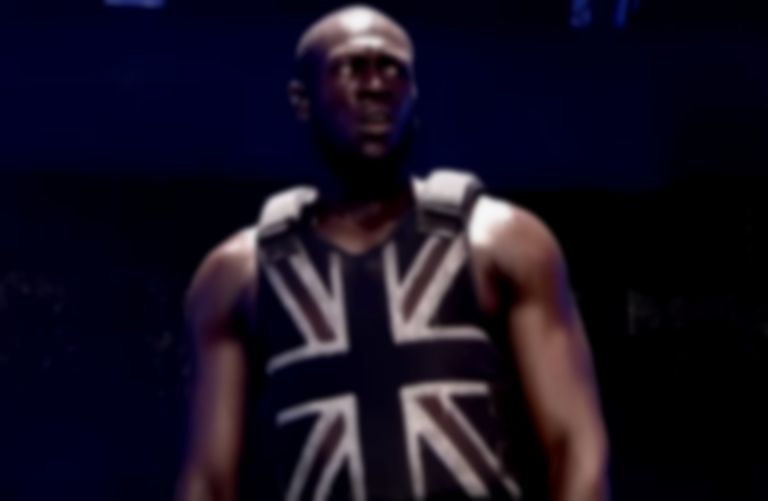 It seems as though Stormzy is getting closer to releasing his new album as some projections have been spotted at multiple London landmarks with the same letters featured in his "Wiley Flow" video: "H.I.T.H.".

Last night (18 November), two projections were spotted with the letters "H.I.T.H." in London; one at Shoreditch High Street station, and another on St. Paul's Cathedral.

Rumour has it a new @stormzy album is about to land... Are you ready? pic.twitter.com/vYJQ25AMme

The projections arrive in London a couple of weeks after Stormzy announced he had finished recording the vocals for his highly-anticipated second album at a Thorpe Park takeover event.

Many people are trying to figure out what "H.I.T.H." means, and are waiting for Stormzy to confirm he's behind the projections.

Since releasing his 2017 debut album Gang Signs & Prayer, Stormzy has released singles including "Wiley Flow", "Sounds Of The Skeng", "Crown", and "Vossi Bop" throughout this year.

Stormzy is yet to confirm the projections and his new album.