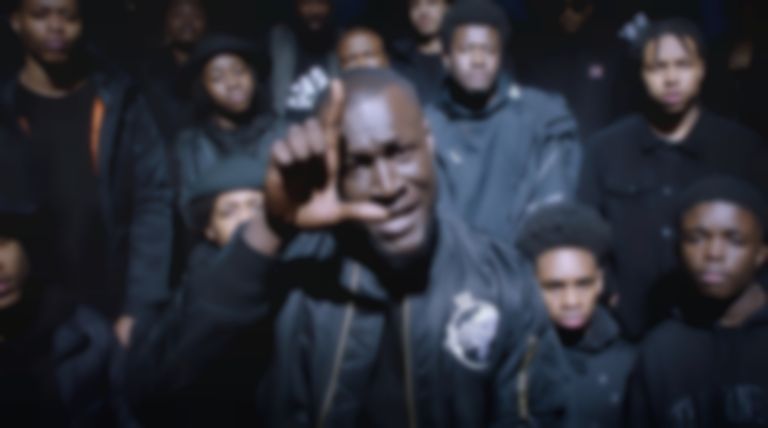 Stormzy has stormed the charts - quite literally - and has claimed his first UK Number One single with "Vossi Bop".

Lil Nas X's "Old Town Road" slipped down the second spot, while Taylor Swift's "ME!" was announced as third in this week's UK Top 40 chart.

Having gone head to head with Swift this week for the top spot, Swift revealed she would be happy for Stormzy to claim his first Number One.

Before "Vossi Bop", Stormzy's highest ranked single was "Big For Your Boots", which reached Number Six in the UK Singles Chart back in 2017.

Speaking to Scott Mills on BBC Radio 1, Stormzy revealed, "I'm over the moon. I'm on top of the world. It feels weird though, very weird."

"Do you know why I'm calling?"

THIS is the moment @Stormzy found out he had his first official UK number 1! pic.twitter.com/z9cGgPaMtZ

"Vossi Bop" is out now. Stormzy headlines Glastonbury next month. Find out more.