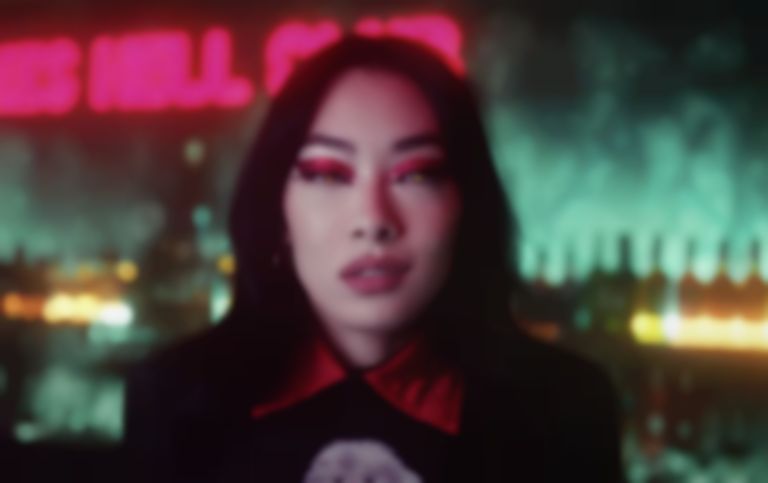 Rina Sawayama has teased a new release from her Hold The Girl album for next week, and it looks like it'll me "Catch Me In The Air".

After releasing "This Hell" last month as the lead single from Hold The Girl, Rina Sawayama has teased that something new is coming on Monday (27 June), and has asked her fans - aka pixels - to "CATCH" the next single, which is likely a hint to her "Catch Me In The Air" track.

Sawayama debuted "Catch Me In The Air" at a Glasgow show in November last year, and revealed last month that it's inspired by The Corrs and celebrates the relationship she has with her mum.

Hold The Girl will follow her 2020 debut album SAWAYAMA.

The next single will be unveiled on Monday (27 June). Rina Sawayama's Hold The Girl album will arrive on 2 September via Dirty Hit, and is available to pre-order now.