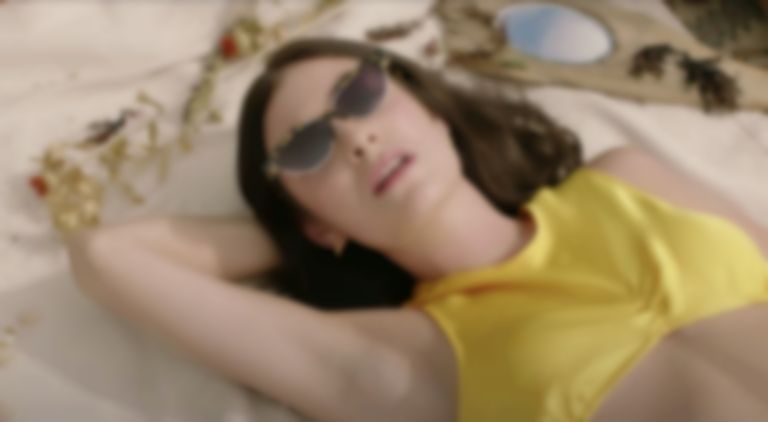 Lorde has updated her site with a mood chart, which looks like a hint that her next Solar Power single will be "Mood Ring".

So far Lorde has released two singles from Solar Power - "Solar Power" and "Stoned at the Nail Salon" - and this Friday (20 August) her highly-anticipated third album will be released in full.

Ahead of the new album dropping, Lorde has updated her site with a "Mood Ring official mood chart", which hints that her next single from Solar Power is likely "Mood Ring".

LORDE’S WEBSITE HAS BEEN UPDATED WITH A MOOD RING CHART! https://t.co/A3v6pRJ2xP pic.twitter.com/mBQ2ScZE32

It's currently unclear if "Mood Ring" will arrive before the album.

Solar Power - produced by Jack Antonoff - will follow Lorde's 2017 second album Melodrama, and is described by Lorde as an album about the "celebration of the natural world".