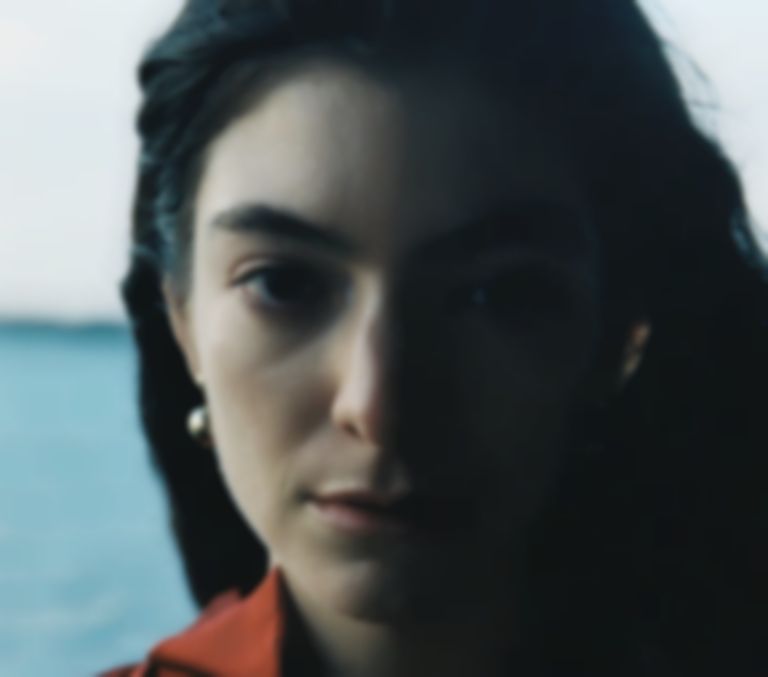 Lorde is back with "Stoned at the Nail Salon", the second taster of her long-awaited third album Solar Power.

After delivering the album title-track "Solar Power" as her comeback single last month, Lorde has released a second preview of her third album titled "Stoned at the Nail Salon".

Phoebe Bridgers and Clairo contribute backing vocals to the track, alongside Marlon Williams and Lawrence Arabia.

"This song is sort of a rumination on getting older, settling into domesticity, and questioning if you’ve made the right decisions," Lorde explains of the song. "I think lots of people start asking those questions of themselves around my age, and it was super comforting to me writing them down, hoping they’d resonate with others too. I used this song as a dumping ground for so many thoughts.."

Solar Power - produced by Jack Antonoff - will follow Lorde's 2017 second album Melodrama, and is described by Lorde as an album about the "celebration of the natural world".

"Stoned at the Nail Salon" is out now. Solar Power will arrive 20 August through Universal Music New Zealand / EMI Records, and is available to pre-order now.