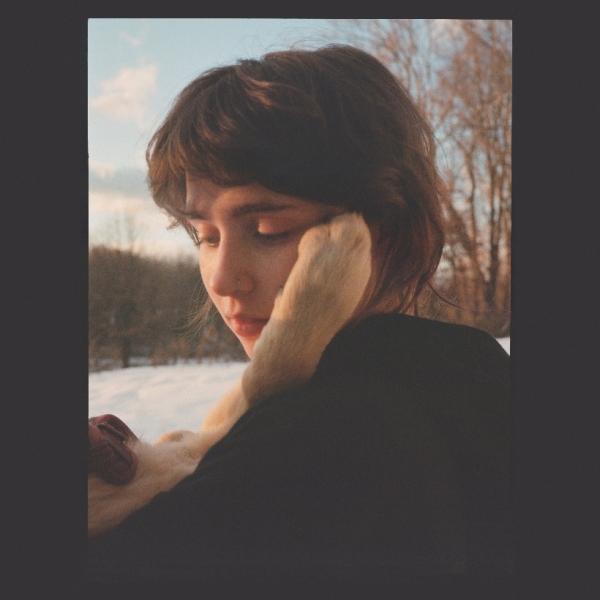 From the charming lo-fi of her earliest offerings to her incredible 2019 debut, Immunity, Claire Cottrill has always been a master of auditory comforts.

Despite this, the 22-year-old musician — better known by the name of Clairo — has consistently had to prove herself to the world, whether it be showing that she’s more than just a viral hit (2017’s “Pretty Girl”) or brushing off claims that she’s an industry plant. But as she’s grown beyond her bedroom pop beginnings, she’s risen above the noise by creating intricately detailed, meaningful music, and made it seem effortless. Her latest album, Sling, is a true testament to this.

While Immunity prominently captured Cottrill coming of age and into her queerness, much of Sling focuses on her disillusionment with fame, the music industry, and her experience as a young woman within it. Though the broader subject matter of her debut may resonate with more listeners, Sling still bristles with sentiments many can relate to: yearning for stability, grappling with our mortality, and striving to treat ourselves with care.

Her touch for songwriting shows most on the album’s more vulnerable tracks. The album’s heartbreaking centrepiece, “Blouse”, is a hushed yet harrowing document of the degradation many women face at the hands of men in power. Cottrill sets a scene of the domesticity she dreams of before the façade suddenly crumbles: “Why do I tell you how I feel / When you’re just looking down the blouse?”. And on the intimate “Just for Today”, we hear her confiding in her mother about having suicidal thoughts, questioning if she can continue down her career path. They’re heavy topics, but Cottrill handles them with grace and nuance far beyond her years.

Slithers of brightness do peek their way through Sling, illuminating the warm, spacious shelter Cottrill and co-producer Jack Antonoff so carefully crafted together — take “Joanie” for example, a whimsical instrumental piece that mimics a day in the life of its namesake, Cottrill’s beloved rescue dog. “Amoeba” is perhaps the record’s most dazzling song: adorned by sweeping keys and bustling percussion, Cottrill deftly displays the range of her earnest voice atop a groove that could tether anyone’s feet back to Earth, even if just to dance.

While the cosy acoustic folk of Sling is indebted to her influences — Joni Mitchell, Carole King, the Carpenters — Cottrill makes it wholly her own; it’s the perfect habitat for her introspection. Sling may not be the record you expected from her, but it makes sense: While it’s a shift from the lovesick alt-pop of Immunity, it’s bound to be a transformative moment in her career. Whether she releases music for years or retires tomorrow, Cottrill can take solace in knowing she’s created something timeless.