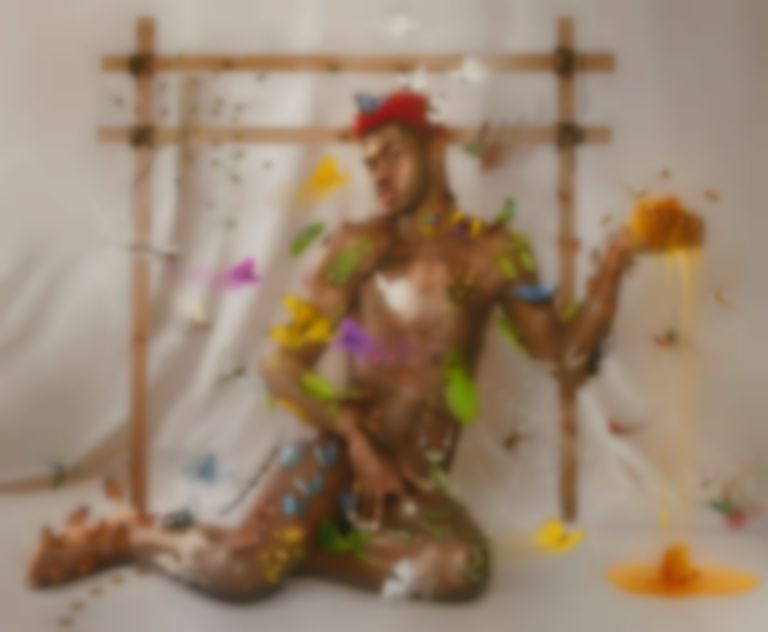 While appearing on an Instagram Live with Rap Alert yesterday (28 March), Lil Nas X evaded a question about a potential Nicki Minaj collaboration on his debut album MONTERO, causing fans to think there will be one.

Last Friday (26 March), Lil Nas X returned with his highly-anticipated new single "MONTERO (Call Me By Your Name)". He also confirmed his debut album title MONTERO later that day, but is yet to share a specific release date.

The interviewer went on to ask about a potential Nicki Minaj collaboration, but framed the question in a way that implied that there's already a collaboration in the bag, "And what was it like collabing with Nicki Minaj?" Lil Nas X replied, "Oh my god. I gotta go. I love you Nicki. I gotta gooo, bye!"

Lil Nas X hung up while saying bye, further hinting that they might have already collaborated on a track.

You guys asked and I delivered. I asked Lil Nas X about the Nicki Minaj collab pic.twitter.com/1WPPhYT608

MONTERO will be Lil Nas X's first collection of tracks since his 2019 debut EP 7.

Lil Nas X's MONTERO debut album is due to land this summer.