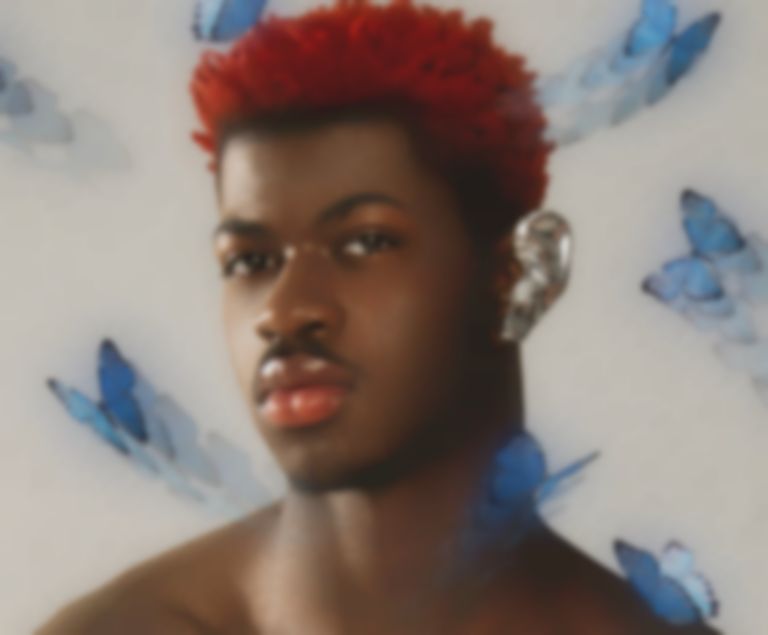 After returning with his first single of the year earlier today (26 March), Lil Nas X has announced the title of his highly-anticipated debut album.

Earlier today (26 March) Lil Nas X finally unveiled his highly-anticipated first single of 2021 "MONTERO (Call Me By Your Name)", alongside a heartfelt note written to his 14-year-old self.

This afternoon, Lil Nas X decided to reveal his debut album title with a rough release date. He wrote on Twitter, "MONTERO THE ALBUM DROPS THIS SUMMER!"

“MONTERO” THE ALBUM DROPS THIS SUMMER!

MONTERO will be Lil Nas X's first collection of tracks since his 2019 debut EP 7.

Lil Nas X's "MONTERO (Call Me By Your Name)" single is out now. His MONTERO debut album is due to land this summer.