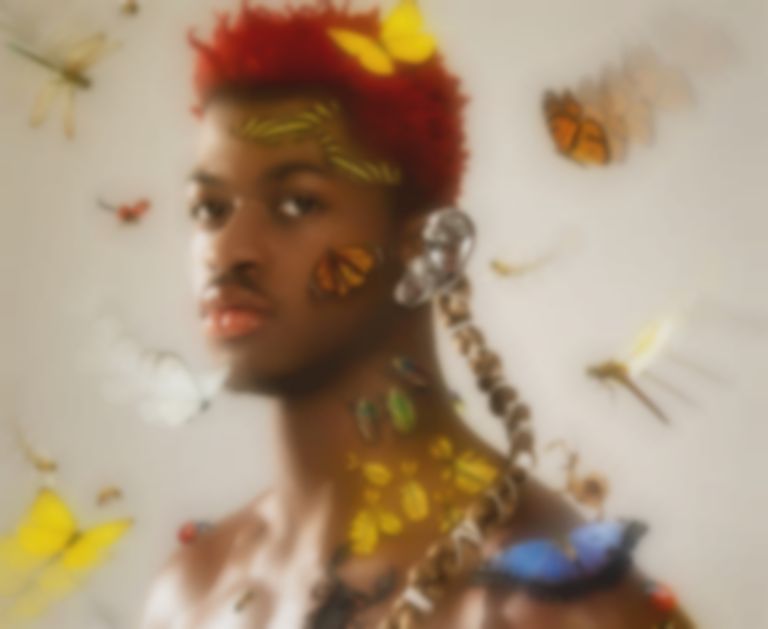 Lil Nas X has finally returned with his first single of the year "MONTERO (Call Me By Your Name)", which is accompanied by a heartfelt letter written to his 14-year-old self.

The "Old Town Road" hitmaker first teased "Montero (Call Me By Your Name)" back in July last year with a clip of him playing it in his car, and in the months since then Lil Nas X has shared various clips of the song, while also appearing in Logitech's Super Bowl advert last month which was soundtracked by the song.

Earlier today (26 March) Lil Nas X delivered his first banger of 2021, "MONTERO (Call Me By Your Name)", which is produced by Take a DayTrip, Omer Fedi and Roy Enzo, and is teamed with a video directed by Tanu Muino and Lil Nas X.

He also shared a heartfelt note written to his 14-year-old self, which reads: "Dear 14-year-old Montero, I wrote a song with our name in it. It’s about a guy I met last summer. I know we promised to never come out publicly, I know we promised to never be “that” type of gay person, I know we promised to die with the secret, but this will open doors for many other queer people to simply exist. You see this is very scary for me, people will be angry, they will say I’m pushing an agenda. But the truth is, I am. The agenda to make people stay the fuck out of other people’s lives and stop dictating who they should be. Sending you love from the future."

Lil Nas X's "MONTERO (Call Me By Your Name)" single is out now.