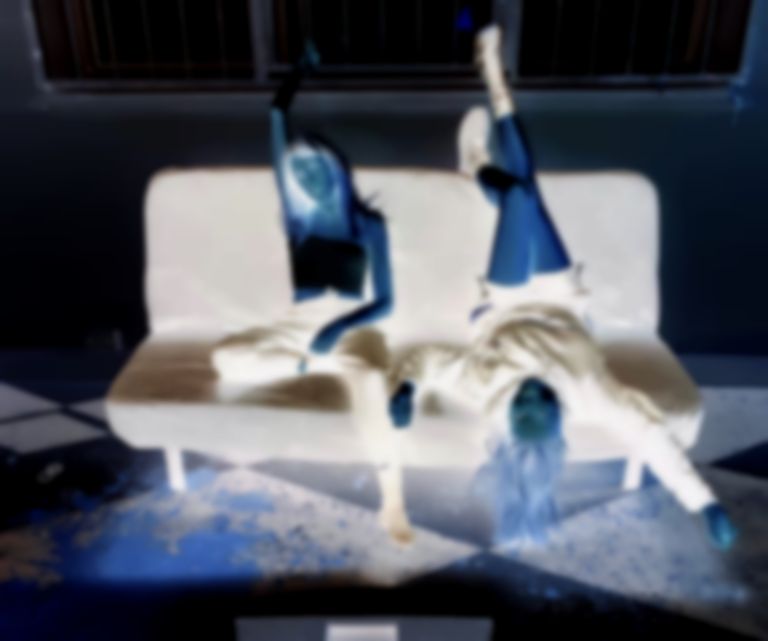 IDER are back with their first single of the year, "Saturday,".

The ghostly new song was written and produced while they were ill with coronavirus in Berlin, and even includes a sample of Megan Markwick's cough.

They explain, "We wrote and produced "Saturday," in our flat whilst we were living in Berlin during lockdown in April. We both got pretty sick with the virus and the song was written when we were feverish and almost hallucinating. We turned Megan's cough into the kick drum and sampled some other stuff from around the flat we were staying in at the time. We wanted to capture the surreal couple of weeks we were having."

IDER's "Saturday," single is out now.