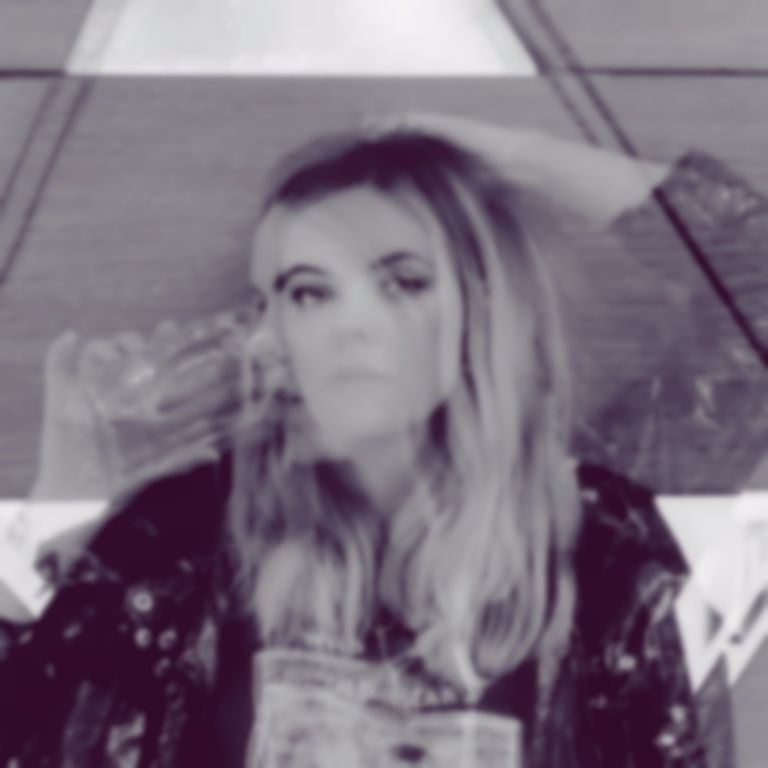 I Break Horses haven't officially released any new music for over five years but Maria Lindén has teased the band's return with a visual for a new track "Death Engine".

The video was posted last night on the Swedish band's Facebook page following a profile picture refresh for Lindén.

The minute-long track doesn't reveal any vocals but does hint at where the band are going sonically: it's lush, expansive and characteristically emotive.

It's not the first time the band have teased their return - January 2017 saw them leak a rough demo outtake but nothing has followed until now. The duo - composed of Linden and lyricist/percussionist Fredrik Balck - worked with Philly rapper Lushlife in 2015 for "The Breaking World" and their last (Bella Union-released) record Chiaroscuro dropped a year earlier.