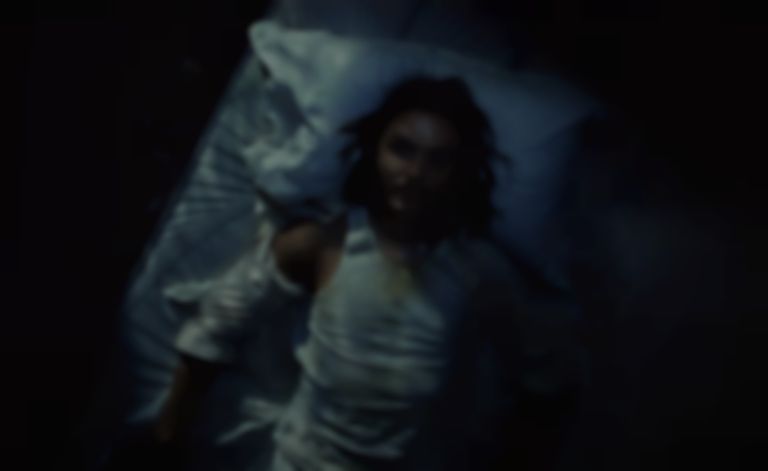 Hurts have released their new single "Somebody", the fourth track to be shared from their upcoming fifth LP Faith.

"Somebody" arrives after previous singles "Redemption", "Suffer" and "Voices".

Hurts say of their new outing, ""Somebody" is a song about defiance, strength and getting back up when you’ve been knocked down. It’s a change of gear from the other songs we’ve released so far, but it showcases an intensity and energy that occupies part of the album."

Faith will be the duo's first album since 2017's Desire.

Hurts' Adam Anderson says of their new LP, "If you’d have told me when we started it, how coherent, powerful, and authentic it is, many months later, I probably wouldn’t have believed you. At one stage, I thought we had no chance."

Discussing the three-year break between albums, Theo Hutchcraft explains, "I was physically and mentally absolutely exhausted. To the point where I was at breaking point. I had to stop and not do anything for a while because I couldn’t think, I couldn’t focus, or anything. And I didn’t know what the future held really. I didn’t know if we’d make another album again."

"Somebody" is out now. Hurts' Faith album is due for release on 4 September, and is available to pre-order now. They play London's O2 Academy Brixton on 15 April 2021. Tickets go on sale 7 August from 9am BST at informationhurts.com