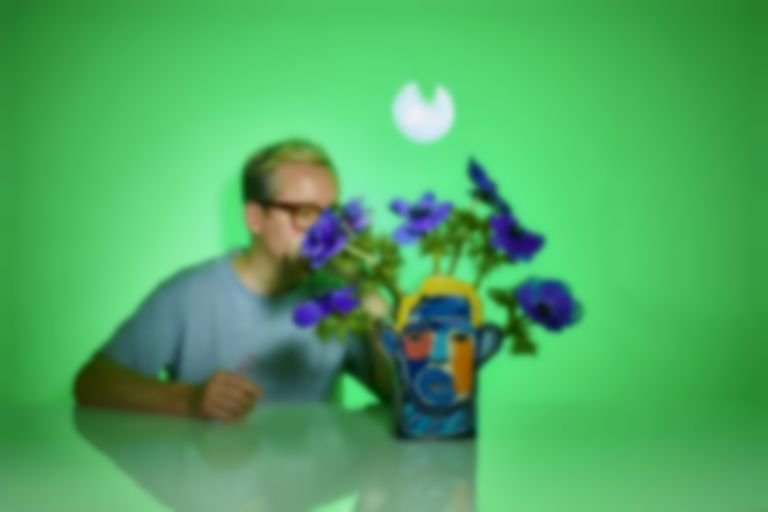 Alexis Taylor has unveiled "Beautiful Thing", a glitchy, otherworldly first taste of a new solo album of the same name.

His fourth solo outing also marks his first collaboration with a producer - that producer being Tim Goldsworthy, the co-founder of Mo Wax and DFA Recordings, and a member of electronic legends UNKLE.

Taylor is set to play a string of European shows in April, kicking off at Bristol's Fleece. Find out full details.

Beautiful Thing is out 20 April via Domino.