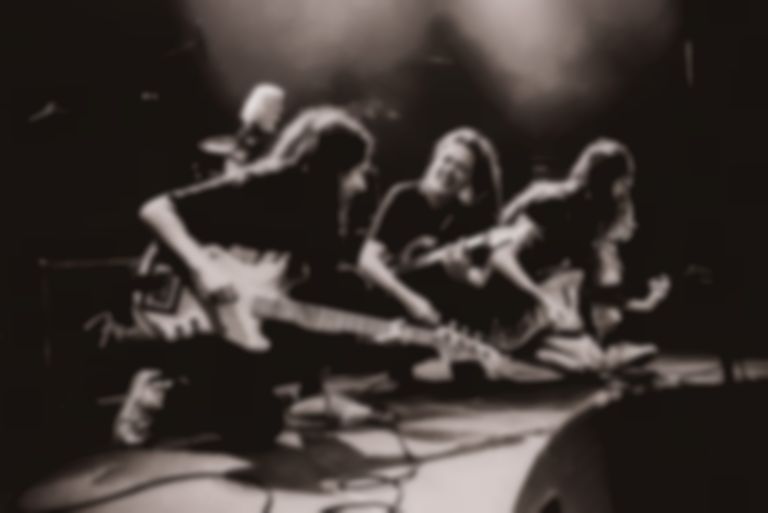 "United Girls Rock 'n' Roll Club" will be the debut collaboration between Hinds and CHAI, and is due to arrive later this month.

The new single will follow on from Hinds' cover of The Clash's "Spanish Bombs" that arrived last Friday (31 July), and will be CHAI's first release since last month's "Keep On Rocking" track.

HINDS
Get ready to come with us and @hindsband to a radical place #UnitedGirlsRockandRollClub pic.twitter.com/Yrg8CsQ4oq

In June, Hinds released their third LP The Prettiest Curse. CHAI are yet to follow up their 2019 album PUNK.