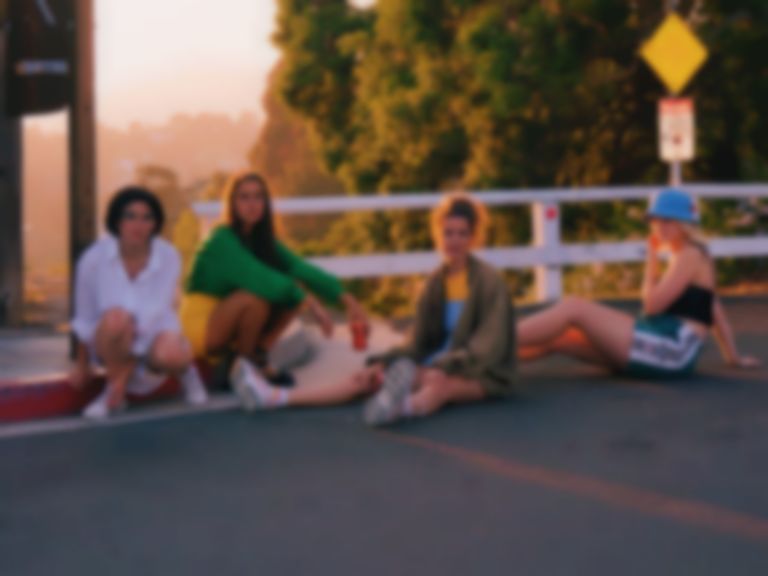 Spanish group Hinds have released a cover of The Clash's 1979 song "Spanish Bombs".

The Clash's "Spanish Songs" featured on their 1979 LP London Calling, and today (31 July), Spanish band Hinds have shared their rendition of the punk rock band's classic.

Hinds' cover of "Spanish Bombs" is their first outing since releasing their The Prettiest Curse album last month. Carlotta Cosials listed The Clash's "I Fought the Law" as one of her favourite Nine Songs last month.

Cosials says of their decision to cover The Clash, "We've always loved doing covers. Maybe 'cause it's the way we started, or maybe because there are so many good songs in the world already that we wish we had written! And we really enjoy hindsifying them heheh. The Clash were my mom's forever favourite band and Ade's parents also, so it is always beautiful to connect generations through music."

Cosials adds, "As Spaniards, we don’t usually get shout outs in songs, like "New York" or "London", so The Clash writing a song about our civil war made us feel honoured. We recorded it the last day of studio, pretty much live, while recording our third album."

Hinds' cover of The Clash's "Spanish Bombs" is out now. Their The Prettiest Curse album is also out now on Lucky Number.