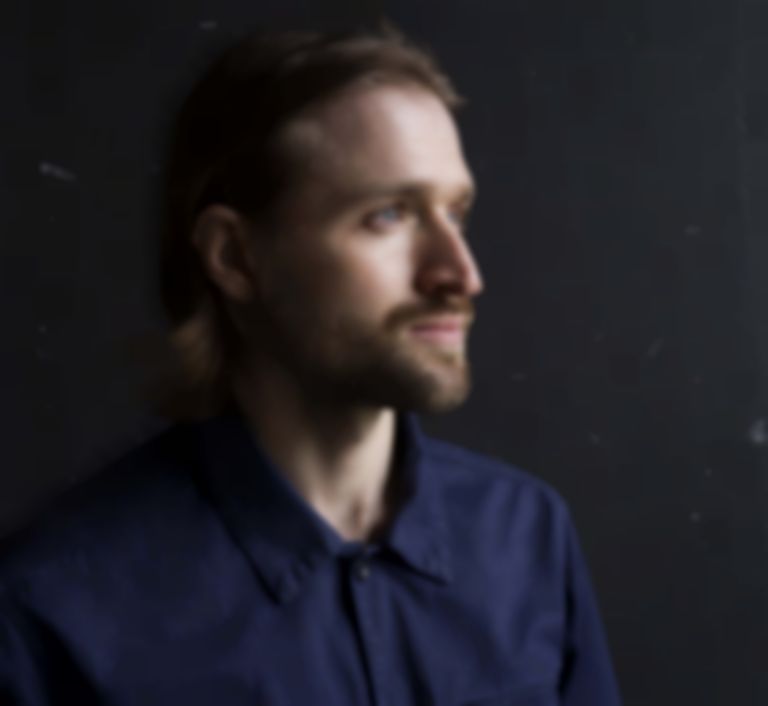 Thorpe's new offering was written in California, after he left the Peak District following WIld Beast's decision to break up.

On Valentine's Day Thorpe shared a link to a visualiser site that was teasing the new single.

On the single, Thorpe says, "Diviner became the first song and the divining rod for what was going to be next. There are, if we can wait for them, rare days of alignment. Diviner was written on such a day, my birthday of all days. The curtains were drawn for a while, I went inside. To say I’m delighted to see daylight would be an understatement."

"The Diviner" arrives just over one year since Wild Beast's farewell live album Last Night All My Dreams Came True.

Hayden Thorpe's new single "The Diviner" is out now via Domino.