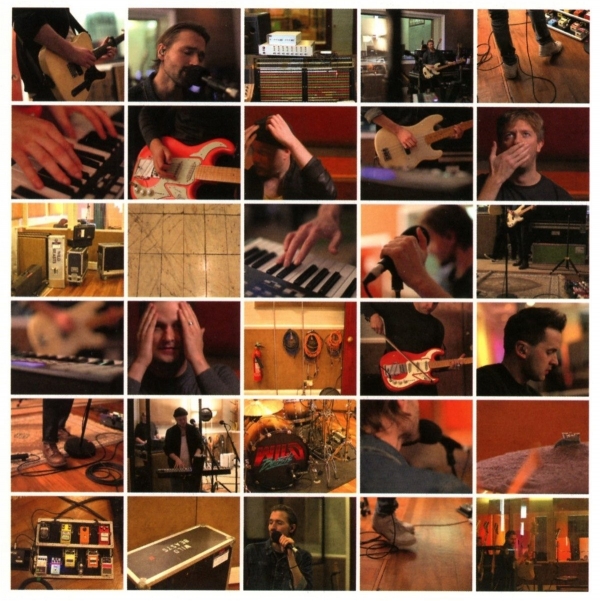 When your band decides to call it a day, even if amicably, there must be a discussion around how exactly to go out. What’s going to be your final calling card to the world before you go silent forever?

Well, since Wild Beasts released what was quite easily their strongest album in 2016 with Boy King, there was no way they were going to toy with attempting to better it. Instead, they’re celebrating.

Last Night All My Dreams Came True is a live studio record that takes elements from across their career and puts them in the environment that best shows off their frighteningly impressive skills as musicians. The vocals of Hayden Thorpe and Tom Fleming, entwining with their falsetto and baritone beauty respectively, have always been impeccable in a live setting, and it’s great to hear this forever immortalised as they run through key cuts from their back catalogue here.

It would be easy to delve into the compositions they chose, noting that the majority come from aforementioned Boy King, but the real draw is the idea that’s set into Last Night... Even the title holds a dramatic weight, calling to the thought that the age of Wild Beasts is over and has been finalised in a way that’s ultimately, perfect. No bad feelings, no disingenuous baggage following behind, just a band having done what they love and leaving it at a point they see fit.

Wild Beasts will be sorely missed on the musical landscape - no one has ever quite matched up to the blend of danceable, experimental indie with such flawless execution - but fear not, Last Night... is an album that you can look to as a fitting memoriam of what made Wild Beasts truly great: fearlessness to be who they are, and do it all on their own terms. Even their retirement.