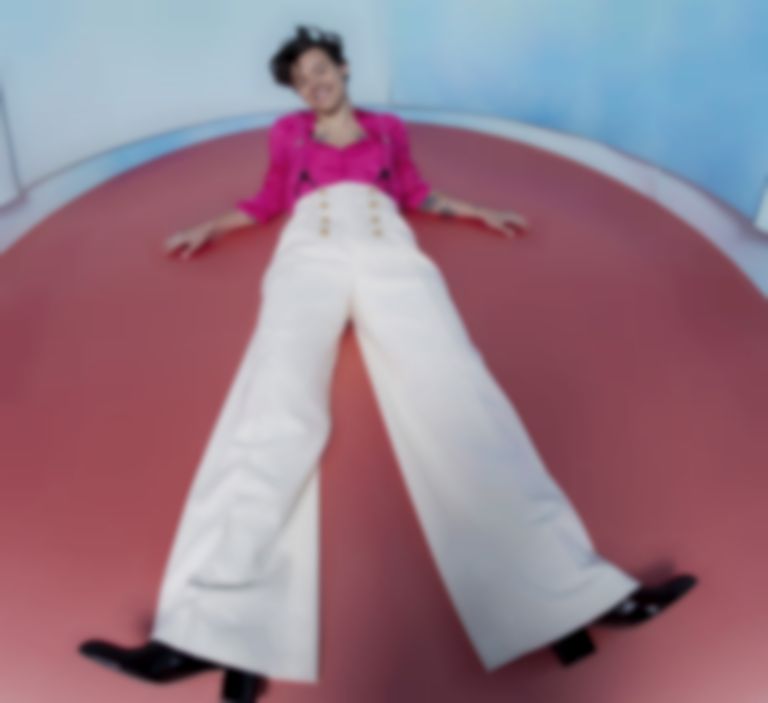 So far Styles has dropped two tracks from the LP - the lead single "Lights Up", and "Watermelon Sugar" which he shared over the weekend after hosting SNL.

Earlier this month, fans who pre-ordered Styles' new album received a starred-out tracklist, and were trying to guess the track titles.

Harry Styles' Fine Line album arrives 13 December via Columbia, and is available to pre-order now. He plays London's O2 Arena on 22 and 23 April 2020 with King Princess. Find out more.