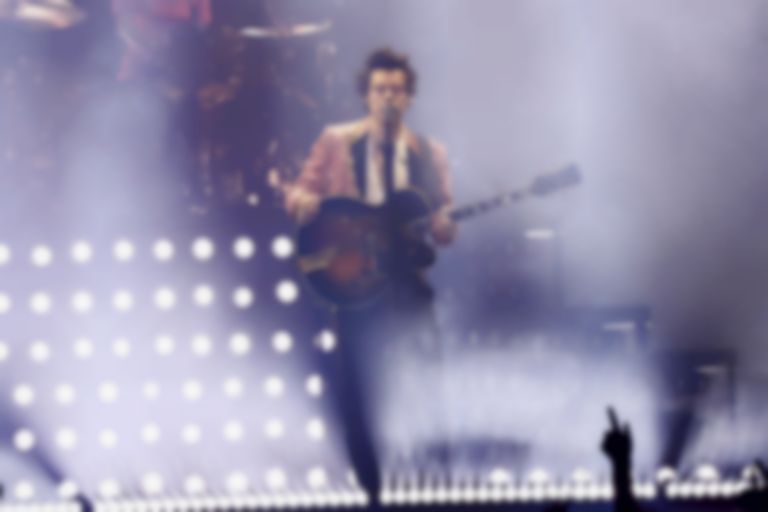 Speaking to Rolling Stone, Styles has finally given an update on his follow up to his 2017 self-titled debut album. He's adding the finishing touches, and said, "It’s all about having sex and feeling sad."

In the same interview, Styles also reveals his psychedelic experience he had at Shangri-La studios in Malibu, where he recorded part of his forthcoming album, "Ah, yes. Did a lot of mushrooms in here."

"We’d do mushrooms, lie down on the grass, and listen to Paul McCartney’s Ram in the sunshine. We’d just turn the speakers into the yard," Styles said, before adding, "This is where I was standing when we were doing mushrooms and I bit off the tip of my tongue. So I was trying to sing with all this blood gushing out of my mouth. So many fond memories, this place."

Styles also discussed the possibility of One Direction reuniting in the future, "I don’t think I’d ever say I’d never do it again, because I don’t feel that way. If there’s a time when we all really want to do it, that’s the only time for us to do it, because I don’t think it should be about anything else other than the fact that we’re all like, 'Hey, this was really fun. We should do this again.' But until that time, I feel like I’m really enjoying making music and experimenting. I enjoy making music this way too much to see myself doing a full switch, to go back and do that again. Because I also think if we went back to doing things the same way, it wouldn’t be the same, anyway."

Read the full interview on rollingstone.com.