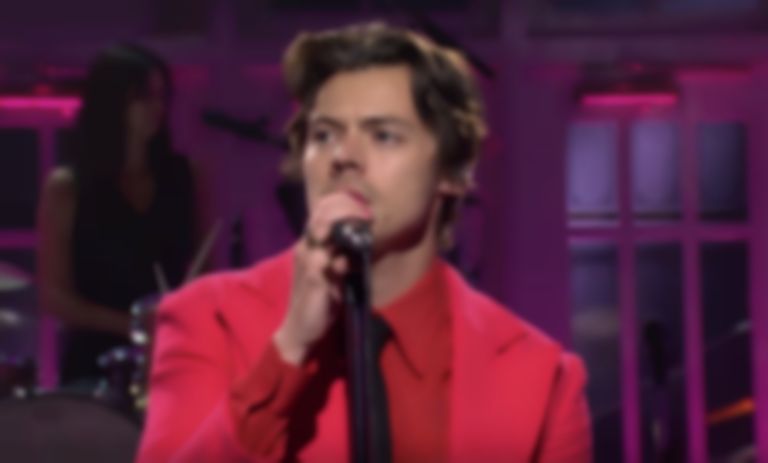 "Watermelon Sugar" is the second single to be shared from Styles' forthcoming Fine Line album, after last month's lead single "Lights Up".

The new single is also the second track to be featured on his new LP. Fans guessed the track title after Styles posted on Twitter last month, "Kiwi walked so Watermelon Sugar could run."

Styles' new offering was released shortly after the singer/songwriter hosted an episode of Saturday Night Live, in which he debuted the new track.

Harry Styles' Fine Line album arrives 13 December via Columbia, and is available to pre-order now. He plays London's O2 Arena on 22 and 23 April 2020 with King Princess. Find out more.