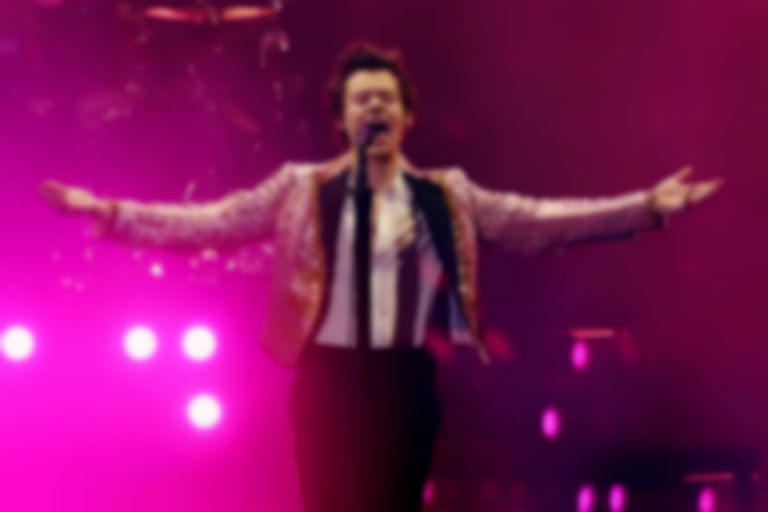 Harry Styles has announced that his next Fine Line single - "Adore You" - will be released on Friday (6 December).

"Adore You" will be the third single to be shared from Styles' second solo album Fine Line, after last month's"Watermelon Sugar" and October's lead single "Lights Up".

The announcement of "Adore You" also confirms that the singer and his team are behind the fake tourism account Eroda. The single trailer reveals it's the video Styles shot in St. Abbs, a small Scottish fishing village that multiple Eroda photos were taken in.

"Adore You" drops on Friday (6 December). Harry Styles' Fine Line album arrives 13 December via Columbia, and is available to pre-order now. He plays London's O2 Arena on 22 and 23 April 2020 with King Princess. Find out more.