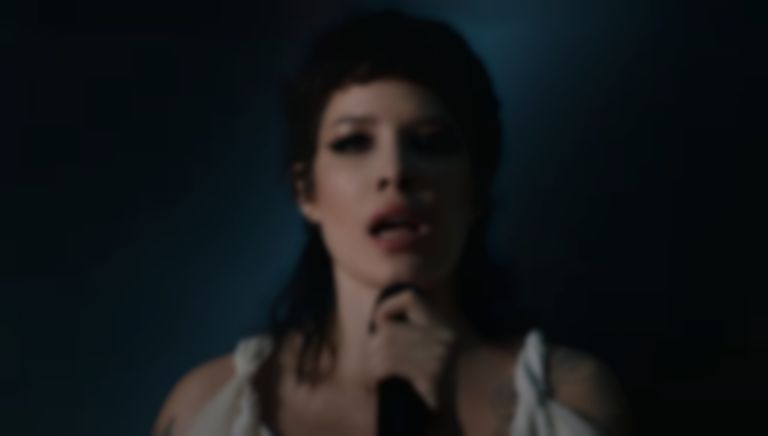 Halsey has given an update on their new music, revealing that she "will be making a pop album".

Over the weekend Halsey shared a series of posts on her Instagram story about their new music, revealing that she has plans to make a "pop album" for her next record.

Halsey wrote, "Due to personal reasons I will be making a pop album."

In another post, Halsey continued, "I have an incredible song that I could put out as a single for radio next but I feel like that's insane to do bc I haven't even toured iichliwp yet idk."

She added, "I actually have a few. Idk what to dooooo."

I TOLD YOU ALL IN FEB THE POP ERA IS COMING @halsey do whatever ever you want we can wait but i want that pop album. pic.twitter.com/13tB7AiBiu

Halsey released their If I Can’t Have Love, I Want Power album in August last year. The album is up for Best Alternative Music Album at the 2022 Grammys.

Last month it was announced that Halsey will star in Tony Tost's directorial debut National Anthem with Euphoria’s Sydney Sweeney.