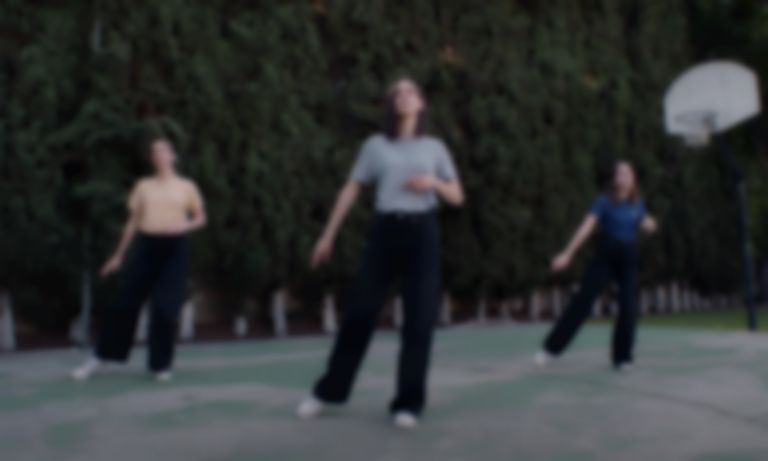 Haim have been confirmed to be making original music for the soundtrack that will accompany Netflix's new animated musical The Witch Boy.

Yesterday (28 January), Deadline reported that Oscar-nominated director Minkyu Lee in on board for Netflix's new animated musical feature film The Witch Boy, and confirmed that Haim will be composing original music for the soundtrack.

The sister trio will create original music for the animated movie based on Molly Knox Ostertag’s 2017 graphic novel of the same name. The IMDB synopsis for the film reads, "In a magical community where girls are born to be witches and boys grow into shapeshifters, Aster discovers he has emerging witch powers."

The Witch Boy won't be the first time Haim have made music for films. In November last year they contributed the Guns N' Roses inspired rock anthem "Feel The Thunder" to The Croods: A New Age.

Last year also saw Haim release their third album Women In Music Pt. III, and the trio also made an appearance on Taylor Swift's Evermore track "no body, no crime".

It's currently unclear how much involvement Haim will have on The Witch Boy soundtrack, and Netflix are yet to share a release date for the film.