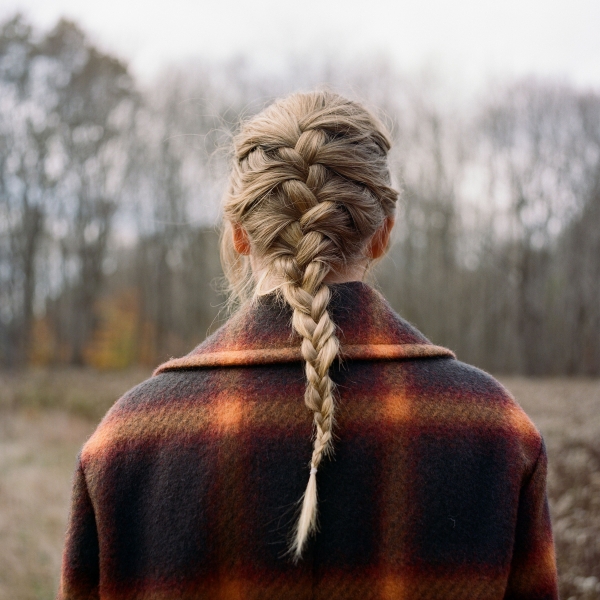 ​​How do you follow one of the most successful surprise albums of all time? Taylor Swift has the answer: release another, as soon as you possibly can.

Despite the fact that she’s re-recording her first six albums, Swift's found time to write, record, mix and master a whole new collection of tunes – and it's one of the best she’s ever done.

Evermore – her ninth studio album – emerges into the world only a few months after its ‘sister' album Folklore, and shares many of its noteworthy traits. For one, it’s another monster of a record – seventeen tracks and over an hour long – and for another, it’s jam-packed with many of the same guests and highlight-reel collaborations: Bon Iver returns on the title track, as does Aaron Dessner – this time with The National in tow on the incredible “coney island”. New collaborators Haim show up (as performers and as characters in the lyrical narrative) to add gloss and sheen to the rather wonderful “no body, no crime”.

“To put it plainly, we just couldn’t stop writing songs," Swift explained. "To try and put it more poetically, it feels like we were standing on the edge of the folklorian woods and had a choice: to turn and go back or to travel further into the forest of this music. We chose to wander deeper in.” It's more than obvious these are the results of the same fitful sessions that produced such a wonderful record earlier this year, and to put it more simply, this could be the most magical object Taylor Swift has ever released. As well as sounding incredible as a whole (not all of Swift’s previous albums have hung together as well as this one) these songs also have the air of a victory lap about them, as though Taylor’s basking in the glow of this new cottagecore indie-pop hybrid she’s found(ed).

Other than the songs mentioned earlier – all of the ‘feat.’ tracks are sensational, but most especially “coney island” – there are tonnes of highlights to be found, with only a couple of tracks slipping by without making a lasting impression. From the first listen, however, these tracks reveal just as many pleasures as any of Swift’s other records, older or newer.

If you’ve been a long-time Swiftie, you might be pleased to know that things aren’t all cardigans and tall trees: you’ll find shades of the old Taylor liberally scattered throughout the record, whether that’s in the brutal heart-on-sleeve lyricism of “champagne problems”, or in the tear-in-your-beer down-home sadness of “tolerate it”. There are plenty of new things to enjoy too – from the rather lovely country-folk gleam of “dorothea”, which is titled like a Grateful Dead song and sounds a bit like their sedate moments too, to the languid piano groove of “cowboy like me”.

Swift's become the master of the kind of sheer ecstasy of escapism provided by very good, very long albums in recent years, with many of her records nearing or crossing the hour mark: Lover, unfolded over the course of 61 minutes, with not a second wasted. Is there enough time left this year to squeeze in a surprise third album? Here’s hoping.