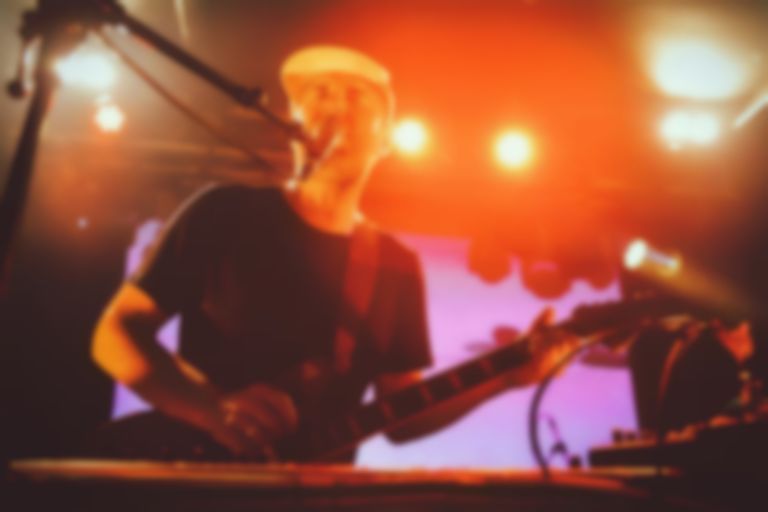 Jason Lytle and co are back with a tender new Grandaddy tune "RIP Coyote Condo #5".

"RIP Coyote Condo #5" is the first new Grandaddy song since last year's "Bison on the Plains".

Grandaddy are still due to follow up their 2017 comeback record Last Place.

Although Grandaddy have been fairly quiet over the past year, Jason Lytle has kept himself quite busy, and back in August he released his solo LP Arthur King Presents Jason Lytle: NYLONANDJUNO.