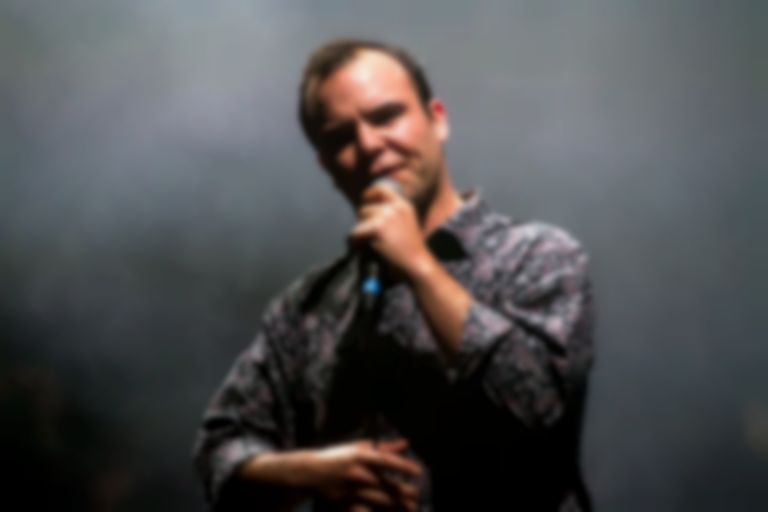 Future Islands have revealed they're back in the studio working on their seventh album.

The band released their sixth album As Long As You Are in October 2020, which followed 2017's The Far Field.

Last night (18 January) Future Islands provided an update on their new material with a panoramic image from inside a recording studio.

Future Islands wrote alongside the picture, "Back in studio today... LP7 off to a good start!"

Back in studio today... LP7 off to a good start! pic.twitter.com/aXOmJj0RXh

Future Islands' update on new music arrives a week on from Dan Deacon's remix of "For Sure".