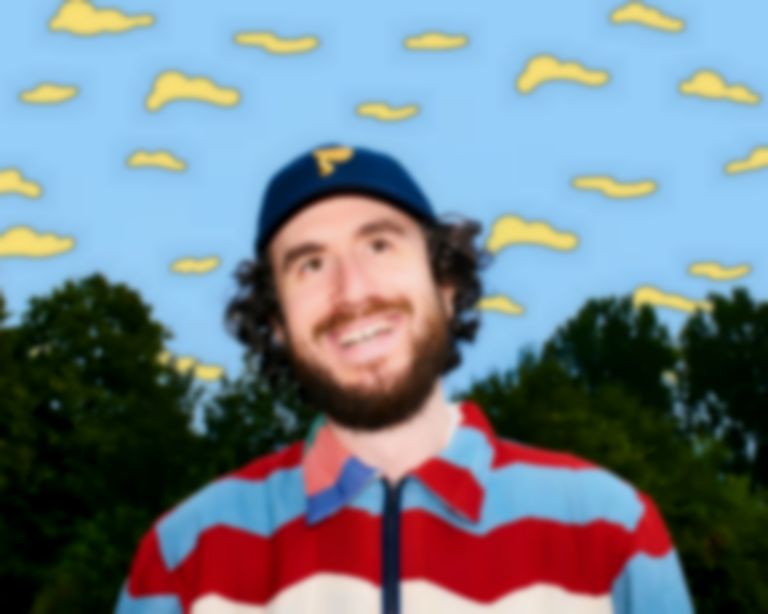 Fryars is back with news of his third album God Melodies, and has shared the title-track to accompany the announcement.

Fryars says of the new release, ""God Melodies" is about the purity of how we receive musical ideas, when we make something from nothing. The whistling motif is how Rae and I communicate to each other from opposite ends of the house. Or to suggest whether we’re upstairs or downstairs depending on the inflection in the melody. It seemed like a good idea to preserve that in song for eternity. Every idea is handed to us, whether we like it or not. We are only curators."

The video for Fryars' new single is being unveiled via his TikTok through a series of short clips. The full video will come together over the next week.

"God Melodies" is out now. Fryars' God Melodies album is due for release later this year via Fiction Records.