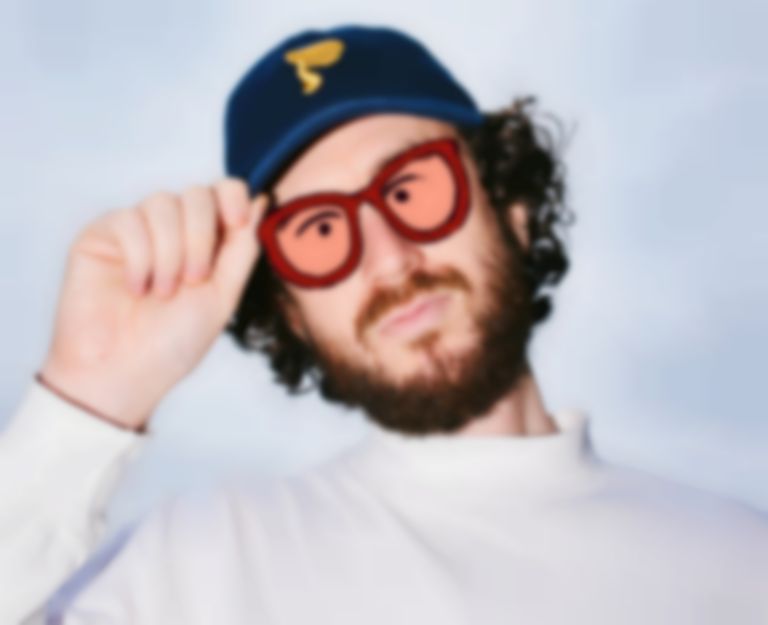 Fryars has shared his glitchy new single "Quail’s Egg No.1 In C Sharp Major", which arrives as the first taster of his unannounced album.

"Quail’s Egg No.1 In C Sharp Major" is Fryars' second release of the year, after he ended his six-year absence with "Virtual Reality Games" in June.

Expanding on his new single, Fryars says, ""Quail’s Egg…" Quaalude - about getting lost in making something - time slowing down then flying by. Having eyes for nothing else. This inane two-minute tune got made over seven years. Sitting with the same thing, the same idea but always finding new details and new ways of doing things. Never wanting to finish something. Not because it has to be perfect, but because you don’t want it to end."

His forthcoming album that's yet to be announced will follow on from 2014's Power.

Fryars' "Quail’s Egg No.1 In C Sharp Major" single is out now on Fiction Records.