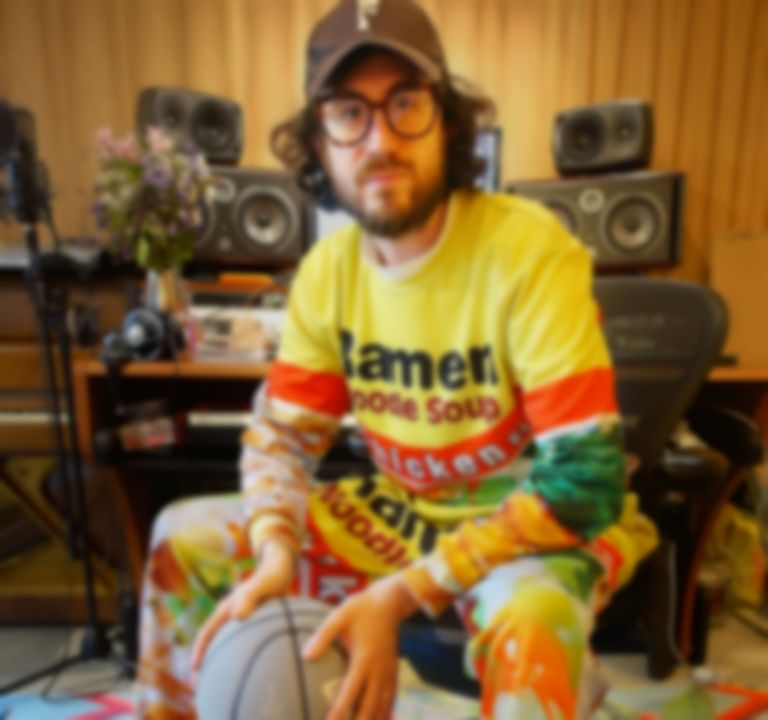 Fryars is back with his first single in six years, "Virtual Reality Games", and it features Rae Morris.

Fryars, aka Benjamin Garrett, says of his new release, "Unsurprisingly, a lot has happened in the world since I last put some music out. The volume of information and conversation over the last six years has never been louder - engaging in it has been as overwhelming as it has been enlightening. The song came from a sudden desire a few years back - to become a gamer and ignore everyone and everything."

He adds, "At a time when so many of us are using our voices to push for change (or to fight against it), the idea of switching off from reality might seem at odds with helping to make the world a better place. But even if it’s for a few minutes every day, it is important to take time away to be alone with your thoughts. Alone with yourself. Much of the truth comes from within us."