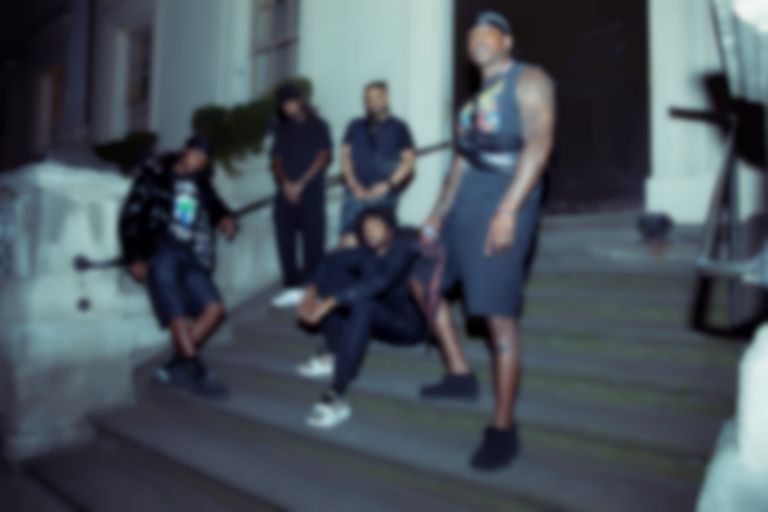 Frisco has linked with Boy Better Know for new single "Red Card", which will feature on his upcoming album The Familiar Stranger.

"Red Card" is the third single to be shared from Frisco's new LP, arriving after earlier singles including D Double E and Ghetts collaboration "Colours" and "Black Man".

The "Red Card" instrumental is built on a sample that sounds a lot like Daughter of Reykjavík's "Fool's Gold" track.

On top of unveiling the new single, Frisco has shared the tracklist for his new LP.