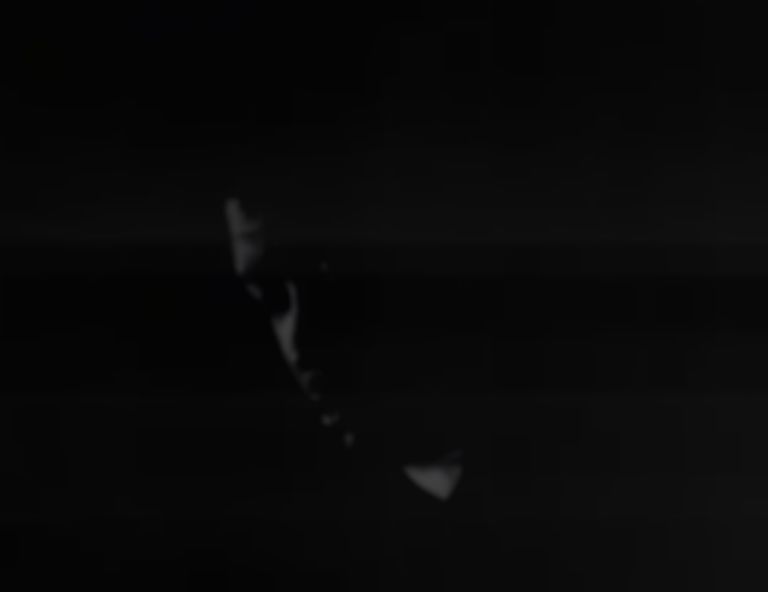 Boy Better Know's Frisco is back with new track "Colours", a collaboration with grime heavyweights D Double E and Ghetts.

The new track sees him rap alongside D Double E and Ghetts, marking the first collaboration between all three. Frisco has previously collaborated with both rappers on numerous tracks, the most recent one being Frisco and D Double E's "Balaclava" remix on Shy FX's Ragamuffin Reloaded album.

Frisco's "Colours" single is out now. His The Familiar Stranger album is due for release on 2 October via AWAL.