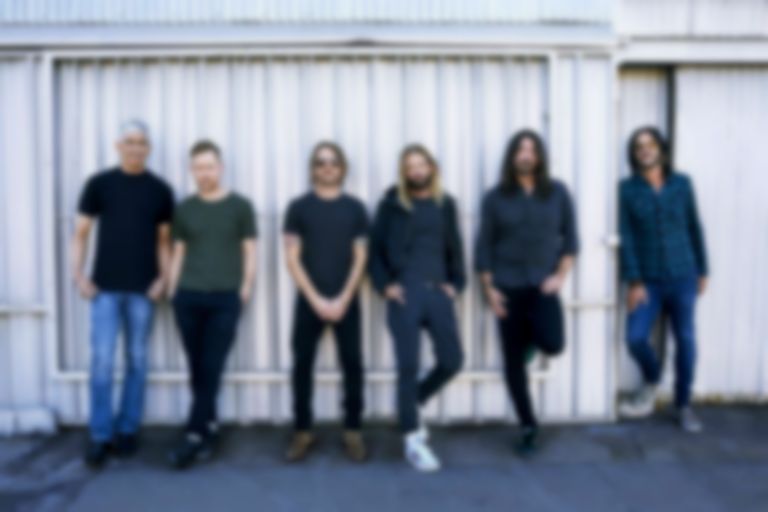 Foo Fighters have released their latest Medicine At Midnight single "Waiting On A War" to mark Dave Grohl's birthday.

The new single is the third taster of Foo Fighters' 10th album, following previous outings "No Son of Mine" and "Shame Shame".

Grohl says of the new track, "Last fall, as I was driving my daughter to school, she turned to me and asked, "Daddy, is there going to be a war?" My heart sank as I realised that she was now living under the same dark cloud that I had felt 40 years ago. I wrote "Waiting On A War" that day."

Medicine At Midnight will follow their 2017 LP Concrete and Gold. The nine-track album is produced by Greg Kurstin and Foo Fighters, engineered by Darrell Thorp and mixed by Mark "Spike" Stent.

"Waiting On A War" is out now. Foo Fighters' Medicine At Midnight album will arrive via Roswell Records/Columbia Records on 5 February 2021, and is available to pre-order now.