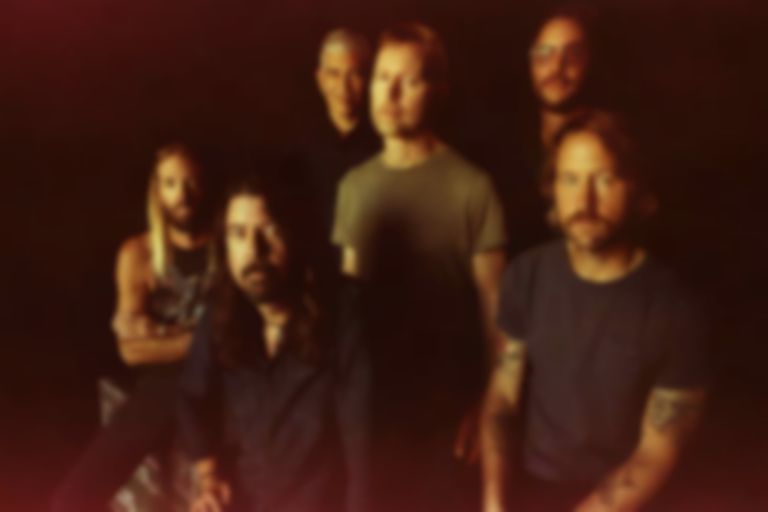 Foo Fighters have finally announced their 10th album Medicine At Midnight, alongside unveiling the lead single "Shame Shame" after debuting the track on Saturday Night Live.

After sharing multiple teasers on social media and on billboards in California, Foo Fighters have returned with new song "Shame Shame", which is a first taster of their upcoming album Medicine At Midnight.

"Shame Shame" is the first release from Foo Fighters since their 00959525 archival EP that dropped in January. The band debuted the track on Saturday Night Live over the weekend, which was hosted by Dave Chappelle.

The nine-track album is produced by Greg Kurstin and Foo Fighters, engineered by Darrell Thorp and mixed by Mark "Spike" Stent.

Back in May Dave Grohl described the album as their "David Bowie’s Let’s Dance record".

"Shame Shame" is out now. Foo Fighters' Medicine At Midnight album will arrive via Roswell Records/Columbia Records on 5 February 2021, and is available to pre-order now.