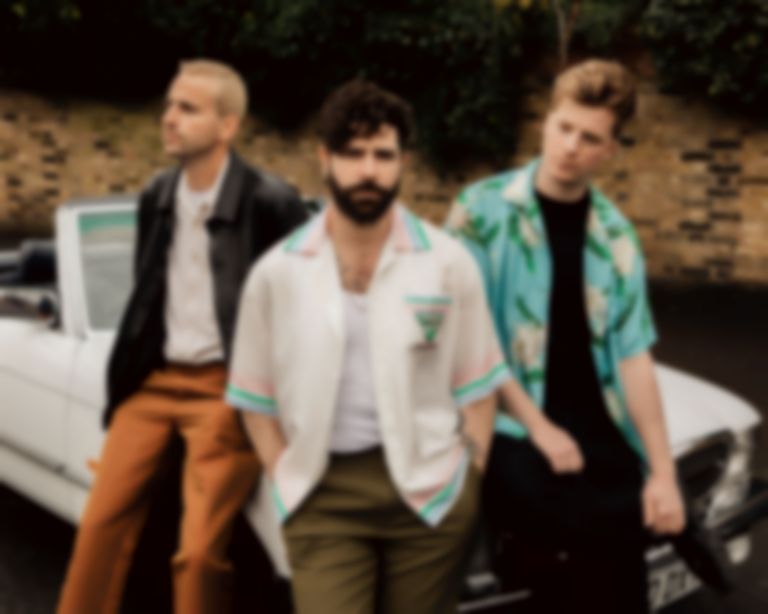 Foals have shared a fourth preview of their Life Is Yours album titled "2001".

"2001" arrives after earlier outings "Looking High", "2am" and "Wake Me Up", and is accompanied by a video directed by Esteban and shot in Costa Brava, Spain.

Lead vocalist Yannis Philippakis says of the single, ""2001" feels like a postcard from the past. We moved to Brighton around that time, we were a young band, and there was the feeling of the first taste of independence. The moment you get those freedoms, you’re surrounded by temptation. The references to beachside candy and Brighton rock are symbols for drugs and hedonism. This was written in the depths of the pandemic winter, and there’s an escapist desire to break out from the feeling of being cooped up, both in terms of the pandemic and adolescence."

Life Is Yours will follow the band's 2019 album Everything Not Saved Will Be Lost Part 1 and Part 2. Foals worked on the album with John Hill (Portugal The Man, Florence + The Machine), Dan Carey (Tame Impala, Fontaines D.C.), Miles James and A.K. Paul.

"2001" is out now. Foals will release their Life Is Yours album on 17 June via Warner Records, and is available to pre-order now. They'll headline Latitude Festival on 23 July.