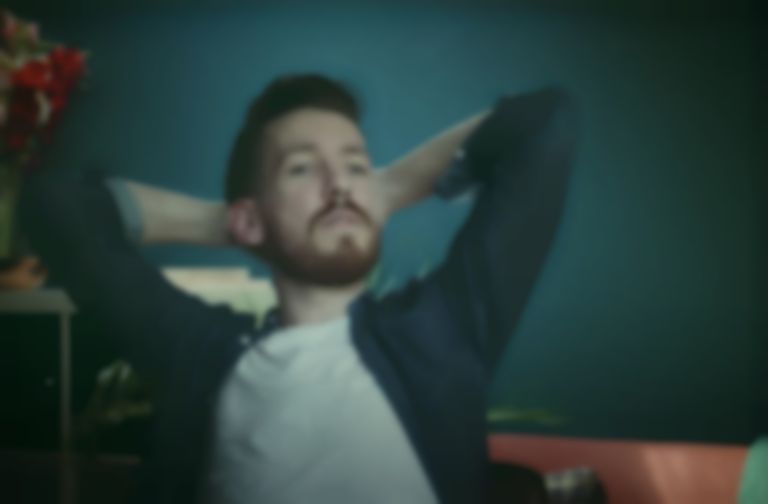 This afternoon Foals have shared a statement announcing the departure of their keyboardist Edwin Congreave after making music together for the past 15 years.

Foals shared a statement on socials this afternoon (22 September) revealing that Congreave played his last show with Foals at London's All Points East festival last month. They wrote, "After 15 years of sweet music making & surfing the globe together he's decided to hang up his musical boots to pursue other avenues of life."

They wrote that it's been "a wild ride", and added, "We've been writing music as a three piece, which we cannot wait to share with you."

In his own statement, Congreave thanked Foals, revealing that they "saved my life - really", and wrote of his departure, "Next month I'm beginning a postgraduate degree in economics at Cambridge, and I hope in the next couple of years to join others in technical efforts to mitigate the imminent climate catastrophe. The future's not what it used to be, as a good friend once sang."

The keyboardist revealed that he's heard Foals' "new album", writing, "it is of course brilliant."

Congreave joined Foals in 2005 after meeting frontman Yannis Philippakis while working at the same bar, and despite not having pllayed an instrument before, he stayed with Foals for 15 years.

Foals' new music as a three-piece will follow their 2019 albums Everything Not Saved Will Be Lost - Part 1 & Part 2.