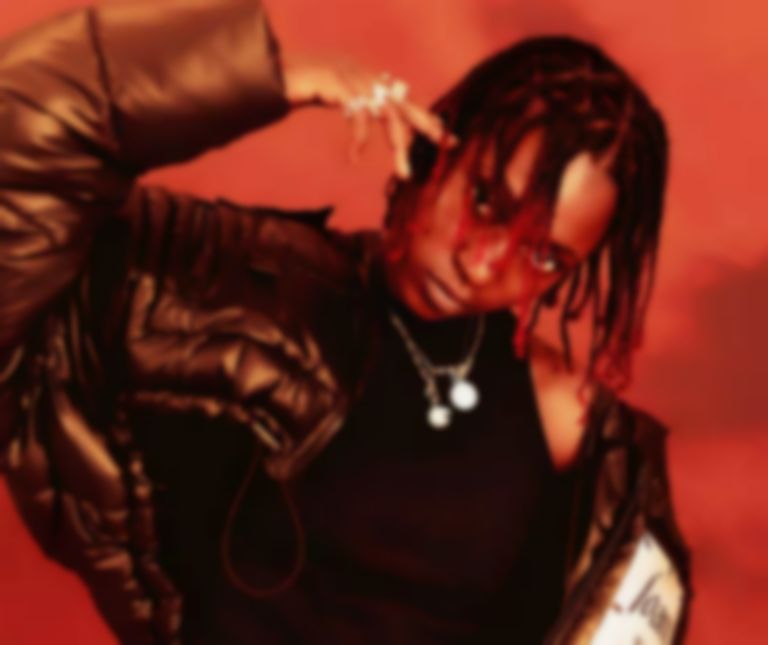 FLOHIO has released the Cadenza-produced "Sweet Flaws" as the latest glimpse of her forthcoming mixtape, now titled No Panic No Pain.

"Sweet Flaws" sees FLOHIO reunite with producer Cadenza, and is the third track to be shared from FLOHIO's forthcoming mixtape, after last month's Kasien collaboration "With Ease" and September's lead single "Unveiled".

FLOHIO has also updated her mixtape title from Unveiled to No Panic No Pain.

The mixtape will be FLOHIO's first collection of tracks since 2018's Wild Yout EP.

As well as featuring production from Cadenza and Take A Daytrip, No Panic No Pain will also include production from FRED (Stormzy, Headie One), Wild Yout producer HLMNSRA and J-E-T-S.

"Sweet Flaws" is out now. FLOHIO's No Panic No Pain mixtape will arrive 27 November.