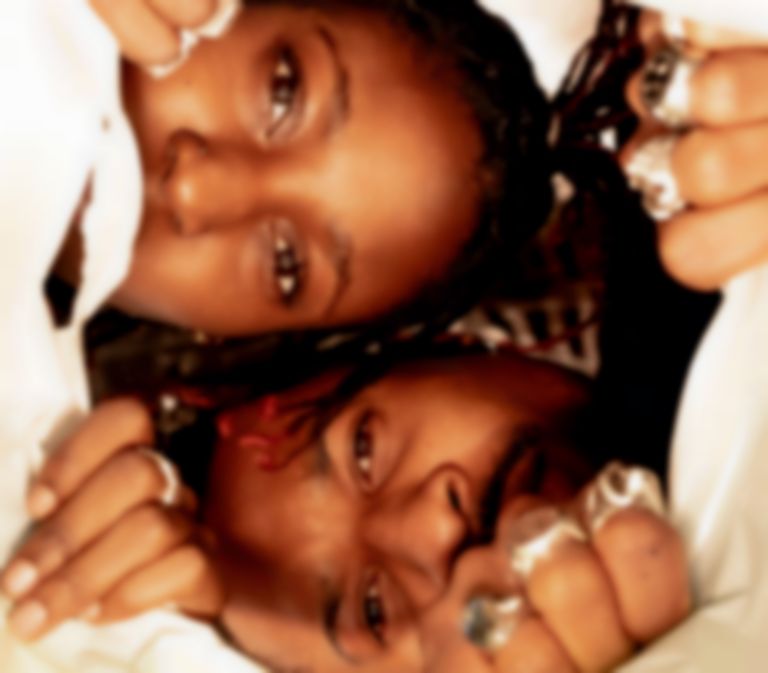 FLOHIO has shared new Kasien collaboration "With Ease" as a second taster of her forthcoming mixtape Unveiled.

"With Ease" lands after last month's title-track "Unveiled", and is accompanied by a visual directed by Sekou Abineri.

The new outing sees FLOHIO reunite with producer Cadenza, who she previously worked with on 2018's "Pounce", and last year she also featured on Cadenza's "Roll Up".

FLOHIO's new mixtape will be her first collection of tracks since 2018's Wild Yout EP.

As well as featuring production from Cadenza and Take a Daytrip, Unveiled will also include production from FRED (Stormzy, Headie One), Wild Yout producer HLMNSRA and Jimmy Edgar.

FLOHIO's Kasien collaboration "With Ease" is out now. Her Unveiled mixtape will arrive 27 November.