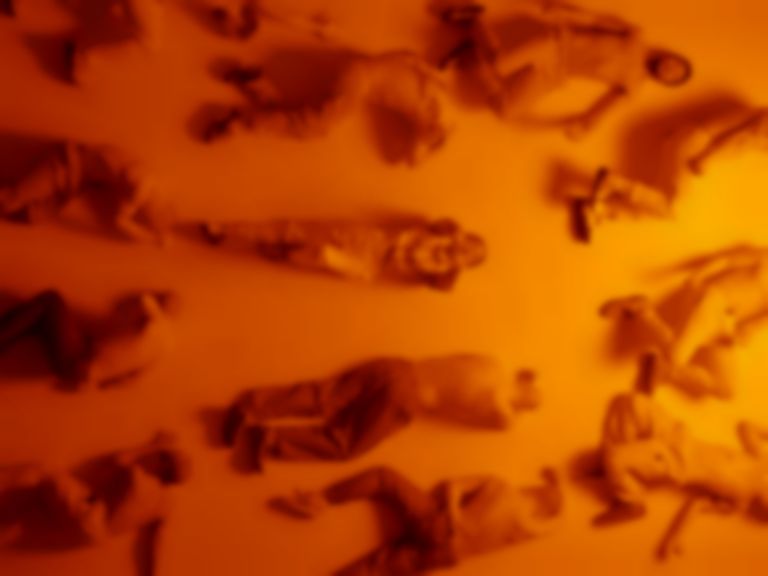 London rapper Flohio is back with news of her upcoming mixtape Unveiled, and has dropped the hard-hitting title-track as the lead single.

The new single is accompanied by a visual directed by Daniel Sannwald (Travis Scott, Lady Gaga, Teyana Taylor), and is a first taste of her upcoming Unveiled mixtape.

Flohio's new mixtape will be her first collection of tracks since 2018's Wild Yout EP.

Flohio's "Unveiled" single is out now. Her Unveiled mixtape will arrive 27 November.