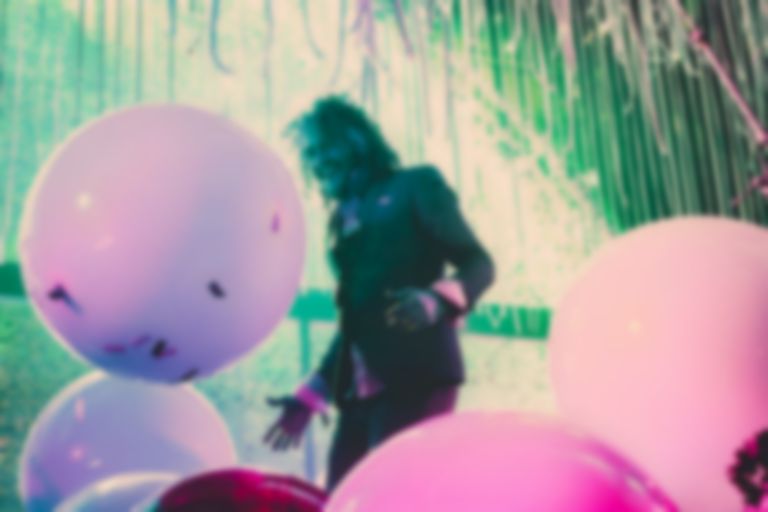 In honour of the late musician Daniel Johnston, The Flaming Lips performed a cover of "True Love Will Find You In The End" in Connecticut.

Earlier this week, Daniel Johnston was confirmed to have died aged 58 from a heart attack.

To pay tribute to the late singer/songwriter, who inspired the likes of Kurt Cobain and Tom Waits, The Flaming Lips performed Johnston's heartfelt track "True Love Will Find You In The End" during their show at College Street Music Hall in New Haven, Connecticut.

The National also paid tribute at their Houston show earlier this week by turning their "Not In Kansas" track into a rendition of Johnston's "Devil Town".