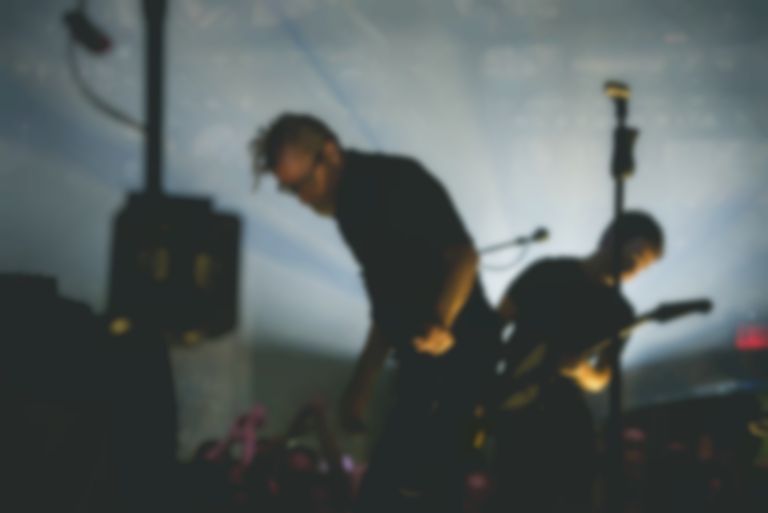 Last night (11 September) at The National's show in Houston, Texas, the band paid tribute to the late musician by incorporating his "Devil Town" song into their own "Not in Kansas" track.

The National played Houston's White Oak Music Hall last night, and replaced the chorus of "Not in Kansas" with a rendition of Daniel Johnston's "Devil Town".

Daniel Johnston was confirmed to have died from a heart attack aged 58 by his manager Jeff Tartakov last night (11 September).

In the past 24 hours the music industry has been paying tribute to the late singer/songwriter online.