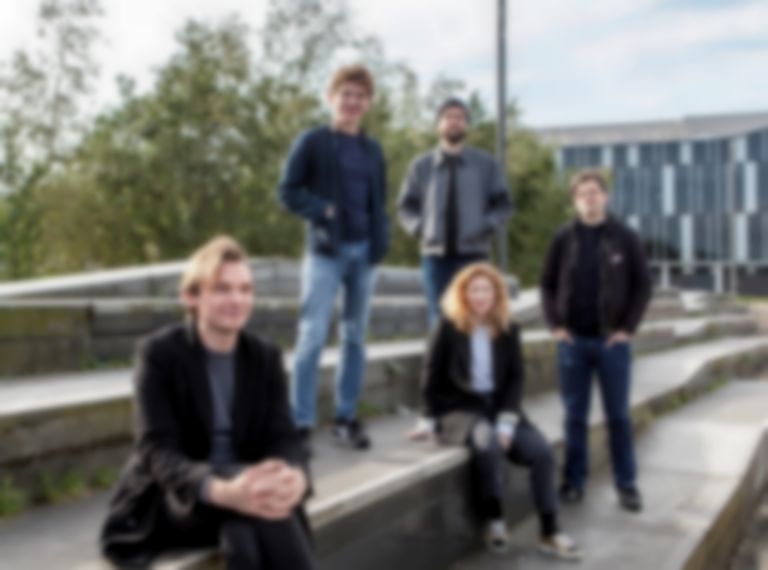 Field Music are back with a funky new single "Money Is A Memory", taken from their forthcoming eighth album Making A New World.

"Money Is A Memory" is the second single to be lifted from their new album, after September's lead single "Only In A Man's World".

Field Music's Making A New World album will be their first since last year's Open Here, and is inspired by the after-effects of the First World War, with songs about air traffic control, gender reassignment surgery, Tiananmen Square, and ultrasound.

The new album began when Field Music took on a project from Imperial War Museum. The starting point for the record was a document from the museum collection, an image from 1919 on munitions by the US War Department, made using "sound ranging", a technique that utilised an array of transducers to capture the vibrations of gunfire at the front.

David Brewis says of the album and single, "The whole album is really about consequences, and how the consequences of that war are still with us. "Money Is A Memory" is probably the most explicit example of that - decisions that were made a hundred years ago still casting a shadow. The initial premise is a bit comical - the admin assistant going through their bureaucratic duties - but buried away inside those papers you can imagine the echoes of millions of lives being turned upside down."

"Money Is A Memory" is out now. Making A New World will be released via Memphis Industries on 10 January 2020, and is available to pre-order now. Field Music play London's EartH on 29 February 2020. Find out more.