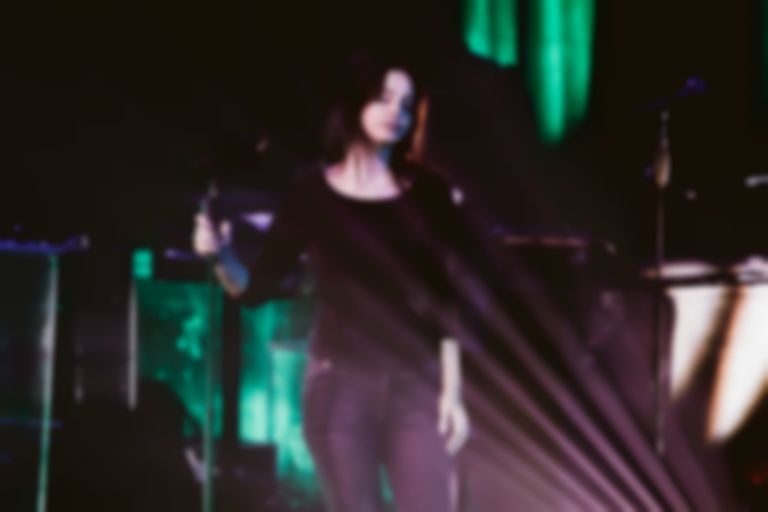 Earlier this week Lana Del Rey was given the Global Impact Award at the ASCAP Pop Music Awards in Beverly Hills - and Father John Misty was on hand to help out.

Misty covered Del Rey's track "Ride" (from 2012's Paradise) before presenting the Born To Die architect with her award. The changes from the original aren't massive, but it's got a newfound fragility with Del Rey's lush production clipped all the way back.

The two names have a small bit of history together - Misty starred in Del Rey's "Freak" vid back in 2016. While she's currently on a victory lap following last year's Lust For Life LP, Misty is gearing up to release his next record God's Favorite Customer.

Watch Del Rey give her acceptance speech below.

God's Favorite Customer is out 1 June via Bella Union.