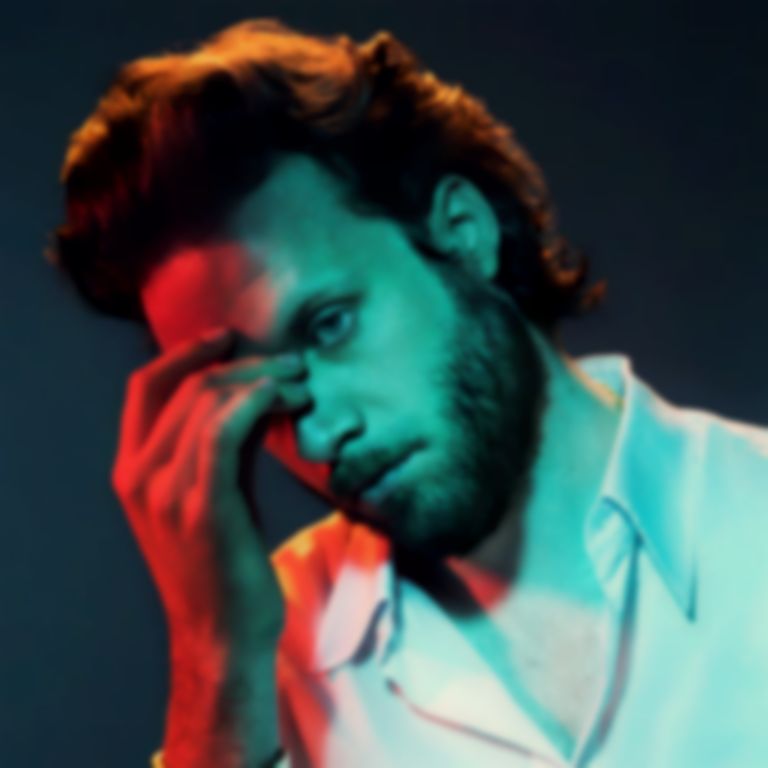 Father John Misty has announced his fourth record God's Favorite Customer and unveiled lead singles "Just Dumb Enough To Try" and "Disappointing Diamonds Are The Rarest Of Them All".

The album was accidentally revealed via Amazon earlier this week, but the the new songs are very welcome - and as well as the brace of new tunes, God's Favorite Customer will also feature previously shared single "Mr. Tillman". The full-length was produced by Misty himself, and recorded with Jonathan Rado, Dave Cerminara, and Trevor Spencer.

Misty has a run of UK and European shows (both headline dates and festivals) booked for the coming months. Find out the full details.

Just over a year ago Misty released third album Pure Comedy, but between country covers, headline sets, and collabs with Jonathan Wilson, he's managed to find time to work on LP4. He's discussed his next moves a fair bit, revealing last year that his new album was "pretty much done" and that Rado (The Lemon Twigs, Foxygen) was involved.

God's Favorite Customer is out 1 June via Bella Union.