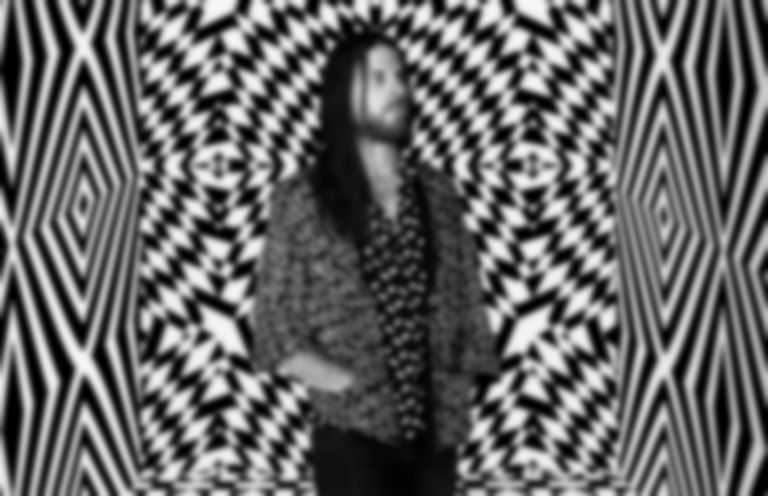 North Carolina-born Wilson has also unveiled lead single "Over The Midnight" with an eye-popping vid directed by Andrea Nakhla.

"I wanted the visual to mirror the dreamy lyrical landscape of the tune," says Nakhla. "The stunning 3D animations by Clara Luzian were a perfect match for feel of the song."

"I wanted to write a song about a sacred place for lovers to exist and I named that destination, process, mood, or feeling 'Over The Midnight'," explains Wilson of the track itself. "It's a place where nothing is savage."

Wilson, who's worked with Roger Waters, Father John Misty, Karen Elson, and Conor Oberst, has roped in a few pals for this "maximalist" release: Misty contributes backing vocals, as does Laraaji, Lucius, and Lana Del Rey.

"Jonathan's talent - 'mastery' may be more apt - places him among a rarefied class of musical auteur," says Father John Misty/Josh Tillman. "You'd be hard pressed to find a comparison, or contemporary for that matter, that would do his recent work justice."

Wilson produced the album at his over Fivestarstudios in Echo Park, LA. Dave Cerminara is on engineering duties.

Wilson will be touring the UK and Ireland in March, with two shows at London's Omeara planned. Find out more.