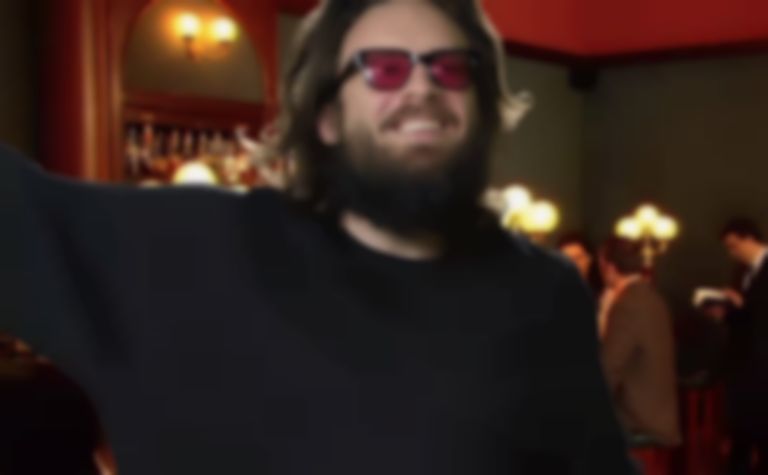 Father John Misty has returned after almost no time away with twinkling new number "Mr. Tillman", which is presumably from his upcoming album.

With new single "Mr. Tillman", which has previously been known as "Mr. Tillman, Please Exit The Lobby", it looks like Misty's new album is coming far sooner than most of us expected.

Less than a year ago Misty released third album Pure Comedy, but between country covers, headline sets, and collabs with Jonathan Wilson, he's managed to find time to work on LP4. He's discussed his next moves a fair bit, revealing last year that his new album was "pretty much done" and that Jonathan Rado (The Lemon Twigs, Foxygen) was involved. These days it's hard to know when Misty's telling the truth and when he's just messing with everyone, but it looks like he was shooting straight about his new record.

"Mr. Tillman" is out now via Sub Pop/Bella Union.