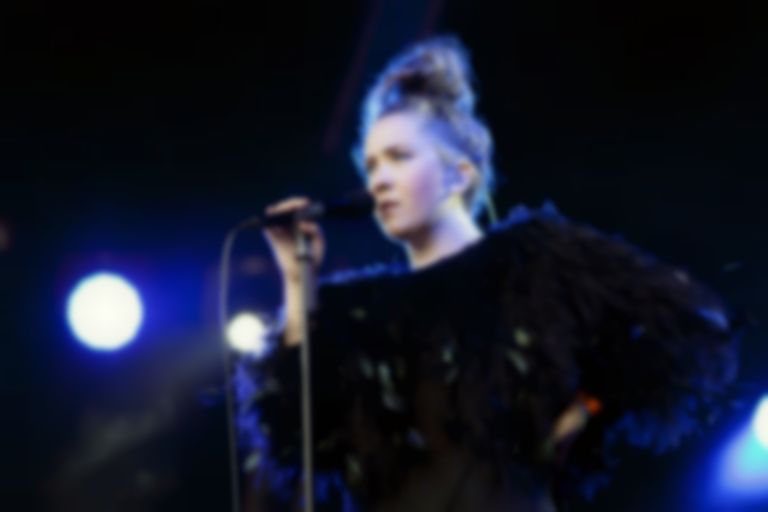 Emilie Nicolas has detailed her debut UK single, "Grown Up", and detailed the international release of debut long-player Like A Warrior.

"Grown Up" will be released on 16 March on Sony/RCA.

Like A Warrior will get its UK release on 1 June . Nicolas herself, Eivind Helgerød, Nicolay Tangen Svennaes and Anders Opdahl produced the album.

The album has been recently nominated for the Phonofile Nordic Music Prize alongside the likes of Lorentz, Lykke Li and MØ. We're predicting big things from Nicolas, and you can read our Ones To Watch interview with her here.

Listen to "Grown Up" below, and then check out the tracklist for Nicolas' debut.